Many questions regarding life-safety issues in buildings have arisen since the 2001 terrorist attacks on the United States. 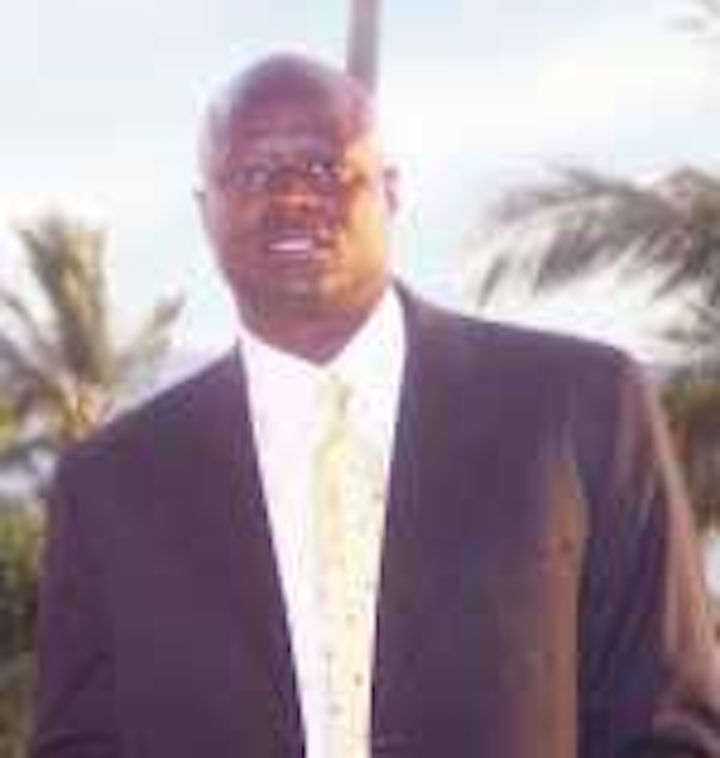 Many questions regarding life-safety issues in buildings have arisen since the 2001 terrorist attacks on the United States. Fire-safety awareness has become more significant than ever. Engineers now have more design considerations in building construction than they did three years ago.

Today, engineers should be less tolerant of changes by contractors intending to save money when such change impacts the building's safety. Building owners and managers are increasingly aware of the safety factors that can impact their facilities and their occupants, ensuring that the designer and the contractor are addressing these issues during design and construction.

While the broad scope of building safety is appropriately being addressed in many forums, I will limit the scope of this article to firestopping.

Not good to be alone

Firestopping products are materials or devices that are designed to seal the void of cable, pipe, duct, curtain wall, or expansion joints. It is important to know that some firestop products are not, by themselves, approved for use.

Typically, firestop products are used in combination with other products, such as mineral wool or ceramic fiber, and are tested for a specific application. This is an important fact to remember, because any firestopping system could be tested in accordance with ASTM E814/UL 1479, which are the standards for these materials in the United States. In Canada, the standard is CAN/ULC 5115.

The ASTM and UL standards for firestopping have two criteria: the F rating (fire rating) and T rating (temperature rating).

The purpose of the F rating is to ensure that fire does not proceed on the exposed side (fire side) of the wall. Fire rating is described in number of hours, with 1-, 2-, 3-, or 4-hour ratings.

This 325° F mark is significant because it is the temperature at which cotton waste can ignite. Cotton waste is a worst-case condition for combustible materials to self-ignite. Temperature ratings can be measured in increments of 15 minutes.

Most jurisdictions do not require that you maintain a T rating, since it is especially difficult with non-insulated pipes and cables with heavy copper density. It is important to know the T rating in the event that your penetrations are adjoining a room or area with highly combustible material.

I have been asked on a number of occasions where and how the ASTM or UL standards address cold or hot smoke and gases flowing through the building and its penetrations. As we are all aware, most of the damage from a fire comes from the toxic and corrosive gases and smoke that the fire generates. Firestop product manufacturers have the option of having UL test their systems for the passage of hot and cold air, and receiving a voluntary "L" rating, which describes how much air flows per cubic foot/per minute/per square foot.

To my knowledge, the building codes have not adopted L ratings. They do, however, provide the designer with an idea of how much air at ambient and at accelerated temperatures, up to 400° F, can pass through the penetration. Systems that do not provide a seal around each penetrating item usually do not have a favorable L rating.

Pillows and other systems that allow a cable tray to pass through the opening have been proven to contain a fire, but they do not eliminate the passage of gases, smoke, or toxic fumes. Another issue with cable-tray penetrations in walls or floor assemblies is the possibility of an unfavorable T rating.

Bundled cable systems have been tested and approved for F ratings and, possibly, T ratings; but again, they are not completely effective when sealing the penetration to prevent the passage of air, smoke, and toxic fumes. They are, however, effective firestop materials.

You typically see bundled cable assemblies in sleeves as well as cable tray. Exceeding the percentage fill of a sleeve (on average, 29% fill) is a danger, because the greater the fuel source (in this case, cable), the higher the potential for failure. Therefore, it is important to avoid exceeding the system's capacity.

Sleeves are a common installation method in telecommunications penetrations. To ensure a proper installation, refer to the manufacturer's instructions or a third-party test assembly instruction (such as the UL Fire Resistance Directory).

These guidelines will spell out spacing requirements, letting you know how much room to leave between sleeves, as well as the number of sleeves required for the volume of cable that you are firestopping, and the number of additional sleeves to install for future pulls. Following these guidelines will prevent pulling too many cables into existing penetrations during renovation or retrofit applications (a common occurrence).

It is important that the designer provide detailed documentation, including drawings, to prevent miscommunication about what should and cannot be used. In my experience, substituting one firestop system for another occurs when the design details are vague. Substitutions may cost less, but should not be done at the expense of the designer's intent for safety.

Firestop products also have secondary functions, such as cable management, space savings, flexibility, and air-, gas-, or water-tight sealing. These benefits are not always apparent to the installer.

The most important factor in selecting any firestop system to design or install into a building is a test conducted by a third-party testing laboratory. Various building code authorities recognize several third-party tests for these products.