“We are pleased that the ITC has unanimously confirmed our claims that imports of aluminum wire from China were being illegally subsidized and dumped into the U.S. market," said Daniel Jones, chairman, president, and CEO of Encore Wire Corp. 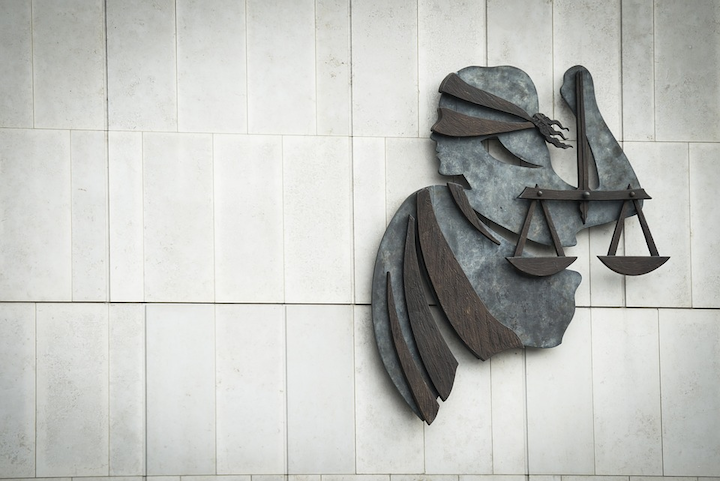 “We are pleased that the ITC has unanimously confirmed our claims that imports of aluminum wire from China were being illegally subsidized and dumped into the U.S. market, and were undermining our investments in aluminum wire production, which is an important complement to our copper building wire business,” said Daniel Jones, Chairman, President, and Chief Executive Officer of Encore Wire Corporation. "This final vote marks the successful completion of a case that the U.S. Government initiated in October 2018."

The Commerce Department is scheduled to publish its final AD and CVD orders in the Federal Register by no later than December 23, 2019.

Encore Wire Corporation is a manufacturer of a broad range of electrical building wire for interior wiring in commercial and industrial buildings, homes, apartments, and manufactured housing.