Mike Hines of OFS succeeds J.J. Williams of OptaSense as chairman of the FOSA. 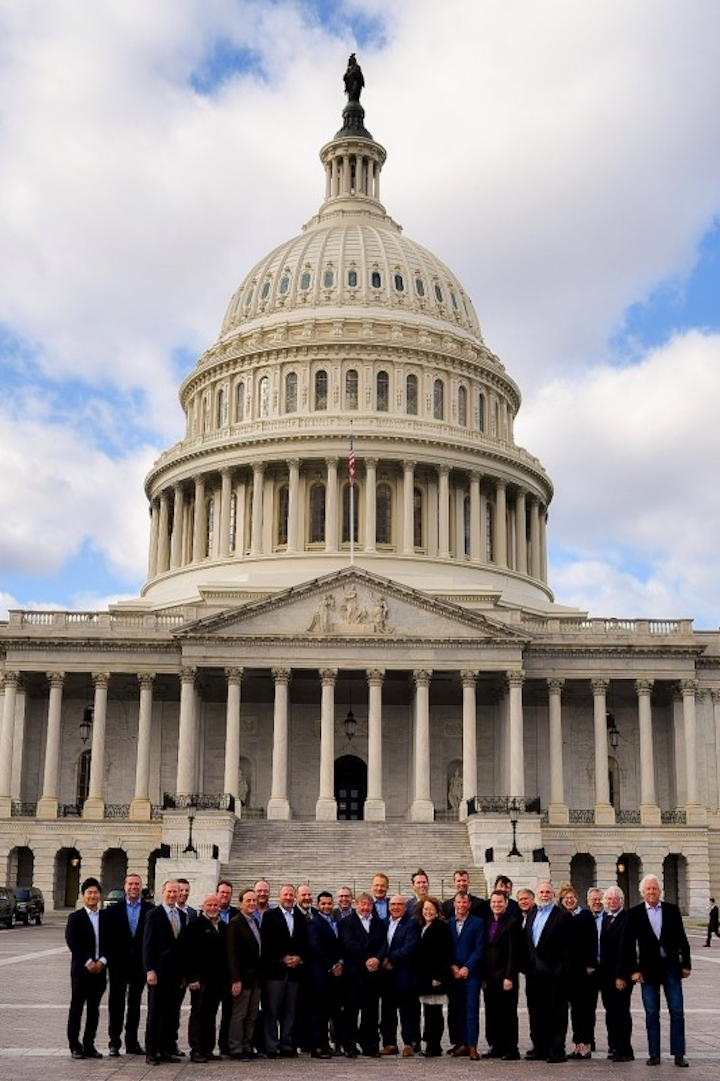 The Fiber Optic Sensing Association (FOSA) recently announced the election of five board members, as well as its slate of officers for 2020.

Paul Baird (Prysmian), Deep Desai (Frauscher Sensonic), Paul Dickinson (Dura-Line), and Steve Koles (Hi-fi Engineering) were elected to two-year terms that begin January 1, 2010. Mark Bradley (Corning) was elected to a one-year term to fill a vacancy created by the resignation of another board member from Corning.

The board elected Mike Hines (OFS) as chairman; he previously served as vice chairman. Hines replaces outgoing chair J.J. Williams (OptaSense). Kent Wardley (Fotech) was elected vice chairman, and Corning’s Bradley was elected treasurer. Paul Baird (Prysmian) was re-elected as secretary. All four will serve as officers during 2020. “We are fortunate to have a board with such breadth and experience,” said FOSA’s executive director Mark Uncapher. “The knowledge that these industry veterans bring to task will serve the fiber-optic sensing sector extremely well.”

Outgoing chair Williams credited much of FOSA’s cooperative nature to Hines’s efforts. “Mike has great vision and energy,” Williams said. “We look forward to even greater progress in the future. FOSA flourished under Mike’s previous chairmanship in 2018, and we look forward to building on that foundation in 2020. Much of our progress is due in no small part to the contagious spirit of collaboration he brings to his work.”