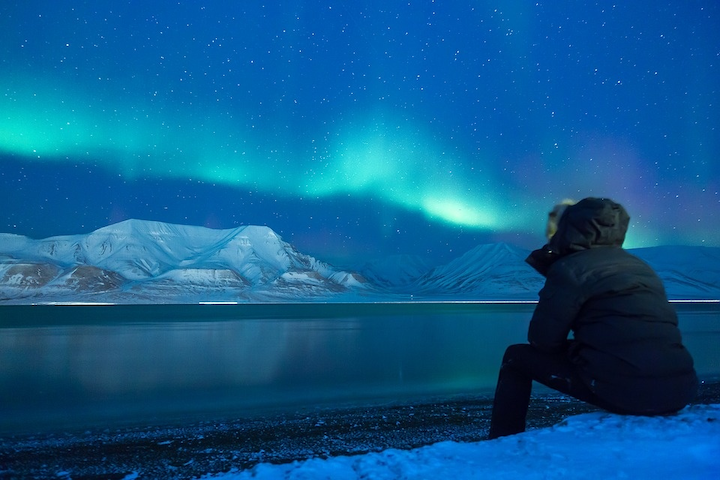 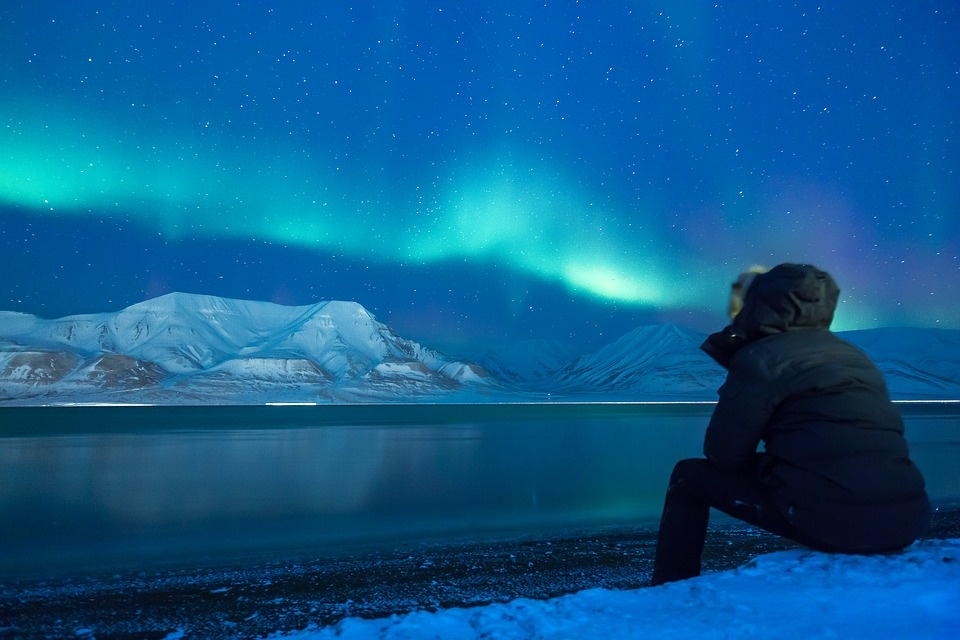 Wired's Klint Finley has written the story of how Alaska, a state that's suffered the slowest internet speeds of any due to a lack of big-time terrestrial fiber-optic connections, is now going to see that situation rectified by a 270-mi. Terabit fiber-optic line line from MTA, a new telco co-op serving the North Pole region and connecting with Canadian carriers. The new fiber-optic cable will be buried along the length of Alaska's state highway.

As reported by Finley:

Alaska has the slowest average internet connections in the US. That's in part because it can be hard to connect some of the state’s remote communities to modern internet infrastructure. But it’s also because the state's only connections to the global internet run through four submarine cables, along with slower satellite and wireless connections. There’s no terrestrial fiber-optic connection from Alaska to Canada or the contiguous US.
But that's changing. On Wednesday, MTA, a cooperatively owned telco with about 30,000 customers, announced the construction of a new 100-terabit-per-second fiber-optic line between North Pole, near Fairbanks, and Alcan Border, where it will connect with Canadian carriers, and ultimately the Lower 48. MTA CEO Michael Burke says construction has already begun and is expected to be complete next year.
Related: Alaskan city council nixes subsea fiber-optic cable contract

Burke says the cable will be buried along roughly 270 miles of the Alaska highway, which will make the project relatively simple because the highway is maintained year-round. "We'll have easy access to operate and maintain that cable," he says.