“We need this expansion for the introduction of a family of module products for HDMI, DisplayPort, USB3, and custom VR [virtual reality] applications and to meet demand resulting from the new HDMI 2.1 specification,” explained Ruud van Linden, CEO of Silicon Line. 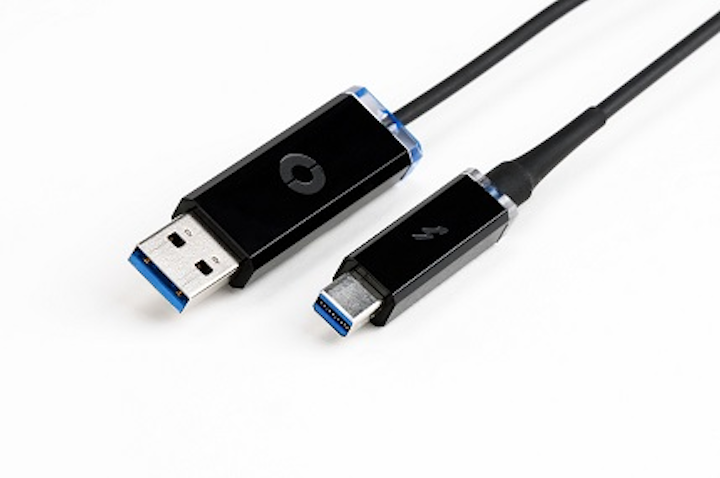 The company says that expansion activities have already begun and should finish during the current quarter. Silicon Line says it plans to boost the headcount at the facility by 30% as well.

“We need this expansion for the introduction of a family of module products for HDMI, DisplayPort, USB3, and custom VR [virtual reality] applications and to meet demand resulting from the new HDMI 2.1 specification,” explained Ruud van Linden, CEO of Silicon Line. “We will be able to produce optical engines and cable modules to make millions of cables annually.”

Silicon Line says its proprietary design simplifies the coupling of light from its optical engines into the fiber. The approach reduces material and production costs to levels commensurate with consumer pricing, the company asserts. Silicon Line also plans to develop optical engines and customized cable modules for commercial and industrial applications. Founded in 2005, the company began life as a developer of PHY layer ICs.