Here's the top 5 trending industry news stories from the past week, as compiled by Cabling Installation & Maintenance magazine and CablingInstall.com.

Reuters journalist Pamela Barbaglia reported on Friday, October 6 that three cable manufacturers have submitted bids to acquire General Cable Corporation. As we first reported in July, General Cable is exploring strategic alternatives including the potential sale of the company.

Staff reporting from Colorado's Post Independent (PI) news site notes that "echoing an incident more than two years ago, a CenturyLink fiber-optic link was cut on Tuesday (Oct. 10) near Carbondale, knocking out much of the cellphone and internet service from Carbondale to Aspen for several hours. 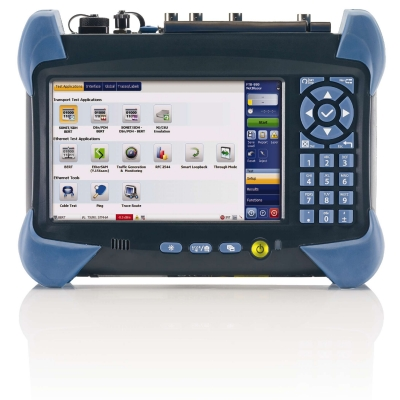 FTTA tester validates for CPRI, tests fiber spans from base station to RRU