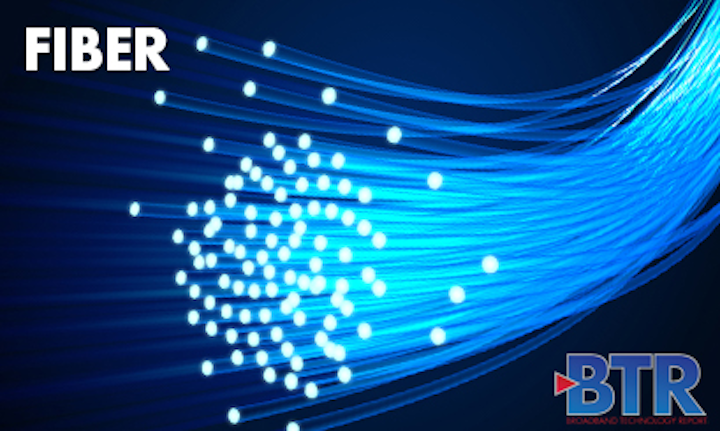 Once finished, the Lexington County expansion will make the facility the company's top worldwide producer of fiber cable. Prysmian operates three telecom production sites in the United States, and employs approximately 20,000 people in 50 countries around the world. According to Prysmian, the Lexington County expansion will create 30 jobs over the next 5 years and bring global industry experts to South Carolina.

Earlier this year, Prysmian announced plans to make investments across North America, and supply fiber-optic cable for Verizon's ongoing fiber platform roll out. Verizon announced plans to buy $300 million of fiber-optic cable from Prysmian in May. In July, Prysmian announced a $14 million investment in its Abbeville, SC facility to fulfill renewable energy projects in the future, followed by an announcement in August that it broke ground on a new research and development center expansion in Lexington.

Prysmian's Lexington plant expansion reportedly may see greater than $15 million of capital investment, enabling the company to execute the 3-year, $300 million contract to support the development of Verizon's 5G and new broadband networks. Prysmian Group will supply almost 11 million miles of ribbon and loose tube cables under this agreement.

"Over the years, the manufacturing industry has grown dramatically throughout the state of South Carolina, creating a unique ecosystem in our region that attracts top-tier talent," commented Hakan Ozmen, Prysmian Group North America CEO. "As a global leader in innovation, Prysmian Group plans to continue investing in the talent and manufacturing opportunities in South Carolina and beyond."