Gallagher is the first non-Japanese board member elected to the Fujikura board of directors in the history of the company. 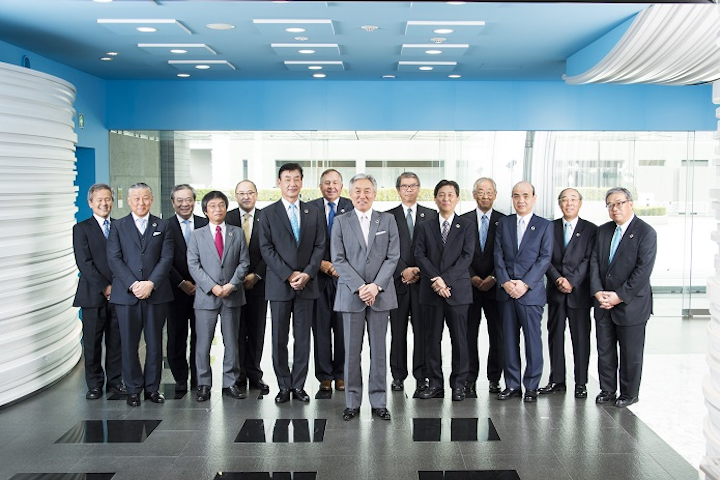 AFL, an international manufacturer of fiber-optic cable, connectivity and equipment, announced that Jody Gallagher, its president and CEO, was elected to Fujikura Ltd.'s board of directors at its annual shareholders meeting in Tokyo, Japan. Fujikura’s 13-person board is responsible to the shareholders of Fujikura, AFL’s parent company. Gallagher is the first non-Japanese board member elected to the Fujikura board in the history of the company.

Masahiko Ito, Fujikura’s president and CEO stated, “This is a very important decision by Fujikura and demonstrates the value we place in Jody’s leadership and management experience.” Gallagher will continue to lead the AFL business, headquartered in Duncan, South Carolina, during his board tenure. “I’m extremely humbled and honored to be elected to the board and commit to contribute to the future growth and success of Fujikura,” said Gallagher.

Per a Fujikura statement, "Since assuming the role of president and chief executive officer in 2005, Jody has navigated AFL through a challenging global economy, while posting strong operational and financial results. He has been a steadfast advocate for growing the company both organically and through numerous acquisitions."

Gallagher is a graduate of Clarkson University where he earned a Bachelor of Science in Accounting and the University of Texas where he earned a Master of Business Administration. He was honored with the SC Ambassador for Economic Development in 2015 and United Way of the Piedmont’s Chairman’s Award in 2011. In 2018, under Gallagher’s leadership, AFL was recognized by Spartanburg Community College as an Economic Visionary and by the YMCA of Greater Spartanburg for the Middle Tyger Community Impact Award.

For more information about AFL, its products and services, visit www.AFLglobal.com.