One verification, one award, one executive appointment: The week's top stories

One verification, one award, one executive appointment: The week's top stories

Here's the top trending industry news stories from the past week, as compiled by Cabling Installation & Maintenance magazine and CablingInstall.com. 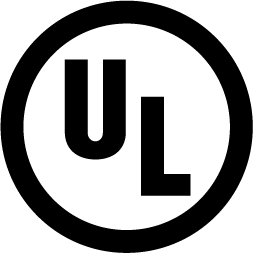 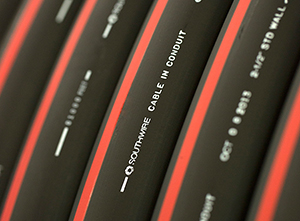 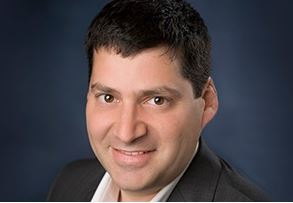 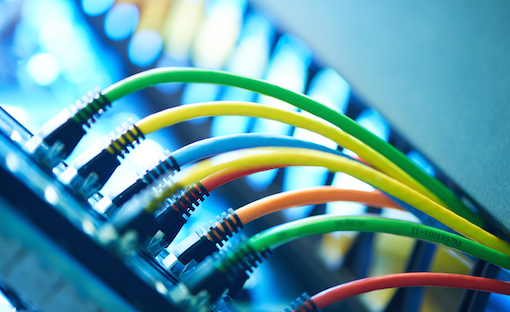 WHITE PAPER: Impact of 2017 National Electric Code on Power over Ethernet Cabling --The 2017 National Electric Code (NEC) has been revised and will now impose new requirements on cables running the highest power level of the next generation Power over Ethernet (PoE) standard. The majority of PoE installations will not be affected by the new rules due to their lower power levels. However, for those that do, the 2017 NEC recognizes a new UL listing for cables referred to as Limited Power, or LP. 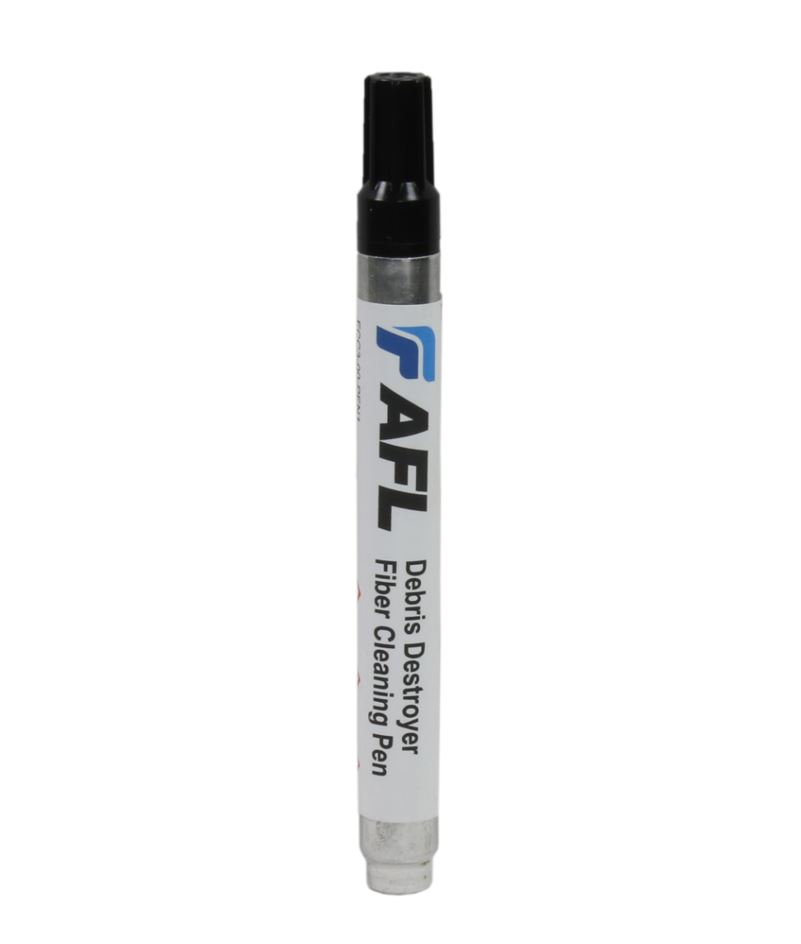