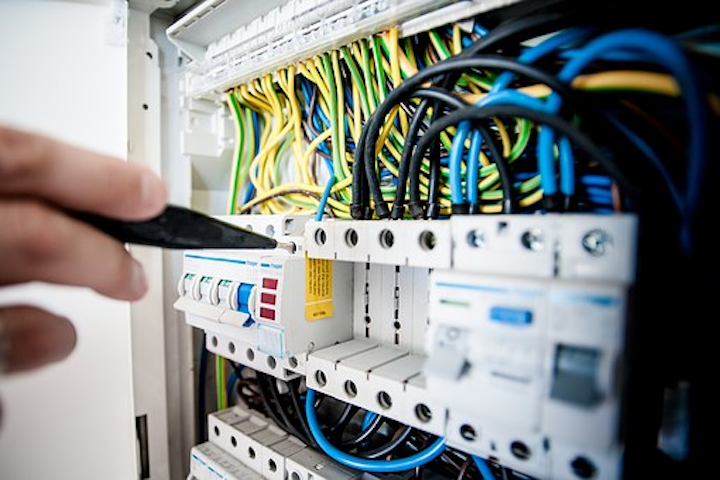 According to Technavio's latest research report, Industrial Power Over Ethernet Market by Product, End-Users and Geography - Global Forecast & Analysis 2019-2023, the market is forecast to grow to USD $37.54 million, at a CAGR of 6%, from 2019 to 2023.

According to the report's summary:

"Smart factories are gaining immense popularity, which is changing the facade of industrial manufacturing. This concept involves the shift from traditional automation to a fully connected and flexible system.

"Network and cloud are two essential connected infrastructures necessary to facilitate automation and self-optimization in smart factories. The network facilitates the interconnection for communication and data flow, while the cloud delivers powerful and elastic computing and storage abilities for Big Data and intelligent applications for further analysis. 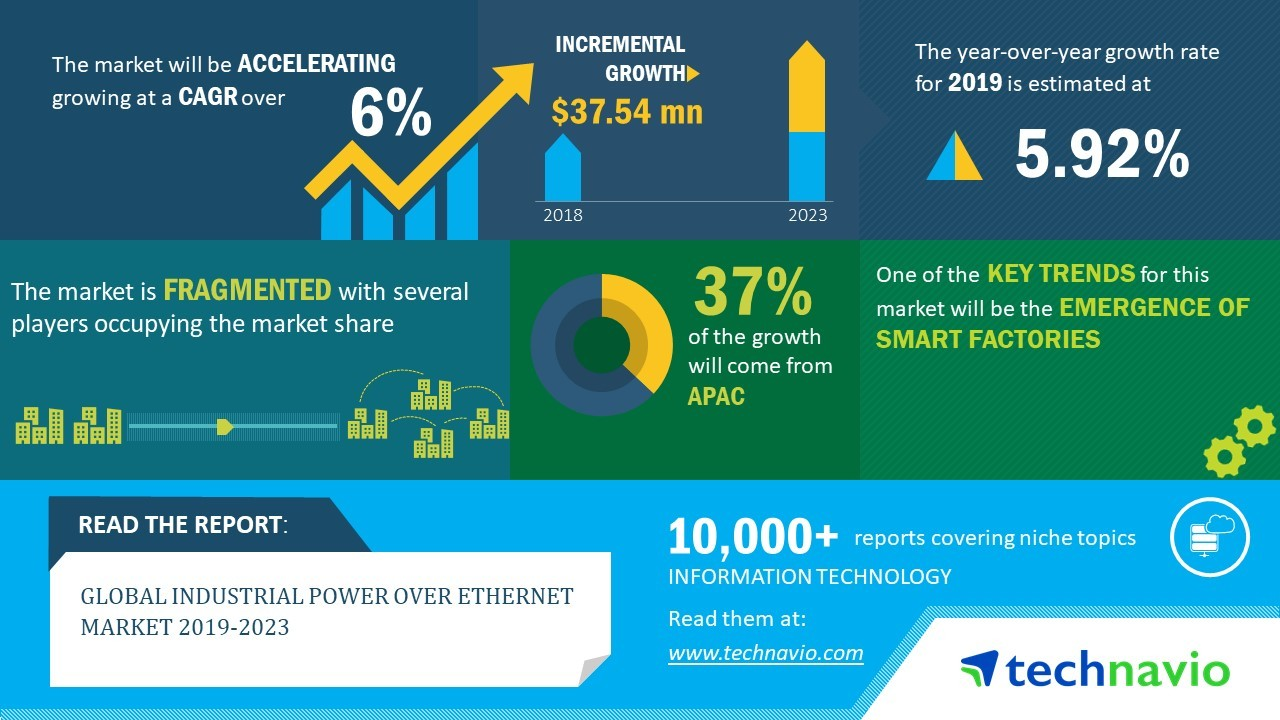 "Industrial Ethernet protocols, such as EtherCAT and PoE technology, are used to implement machine network, machine-to-cloud communication. and machine-to-machine (M2M) communication, in the smart factory. Thus, the emergence of smart factories will propel the demand for industrial Power over Ethernet during the forecast period."

“Apart from the emergence of smart factories, other factors such as the advent of 5G communication technology, rise in adoption of IIoT connected devices in industrial processes, and the emerging standards in Power over Ethernet will [also] have a significant impact on the industrial Power over Ethernet market growth during the forecast period,” stated a senior analyst at Technavio.

The report also expects and increase in the number of smart grid projects to affect the market.

"Smart grids have become an integral part of the utility sector as they help to deliver a reliable and uninterrupted power supply to its end-users," notes Technavio. "PoE in smart grids is used to transfer power and data through a single wire to field devices, which helps in the optimum utilization of space and efficient utilization of data communication technologies."

The analyst adds, "The growing need for the detection and reaction to local changes in power consumption has led to a surge in the use of PoE equipment in smart grid communication systems. Thus, increasing investments in smart grids are expected to fuel the industrial Power over Ethernet market worth during the forecast period."