Robust RJ45 surge protectors from L-com provide effective protection against electrical transient surges that are generated by both external lightning events and by internal switching events. 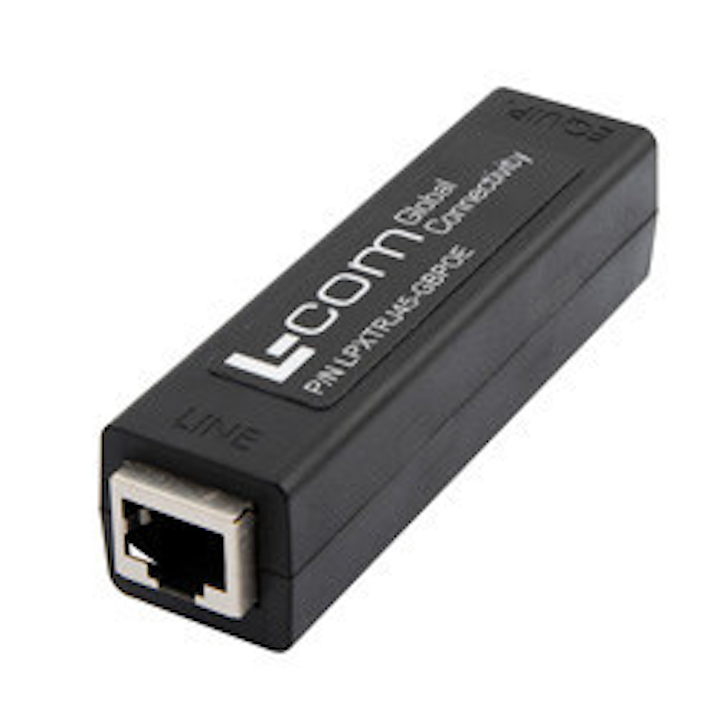