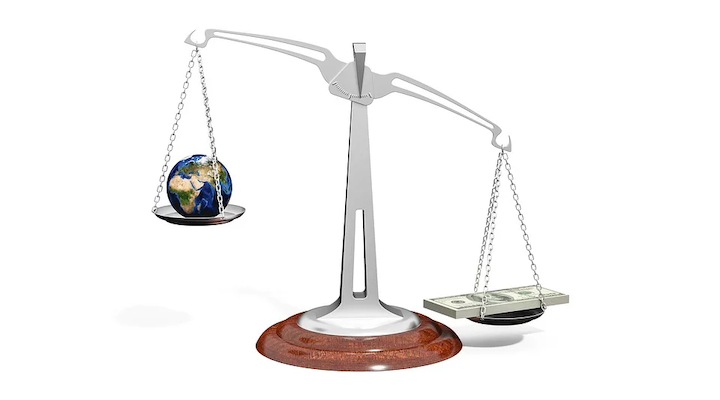 Following the filing of an Involuntary Petition by an adverse party, PCT International, Inc. announced that the company has moved to convert the filing to Chapter 11 in order to protect itself from hostile actions aimed at gaining control of PCT and its intellectual property rights. PCT’s lenders, who are committed to the company with Sallyport Commercial Finance, are quoted in a PCT press statement as saying, “We are supporting PCT and their team 100% during their Chapter 11 restructuring process.”

PCT, a privately owned company serving a significant segment of the U.S. telecommunications infrastructure, says it is optimistic that the court will quickly grant its motion. The company has manufactured over 1,000,000 miles of coaxial cable with its proprietary technology. PCT has also sold over one billion coaxial cable connectors worldwide. PCT estimates that its patented coaxial cable and connectors have been installed in approximately 10% of all homes and businesses in America.

The latest legal action comes after a series of court decisions. As rendered by PCT's press announcement, that history is as follows:

"During the course of that case PCT found that Holland was able to infringe its IP only because EZconn had given PCT’s IP and engineering trade secrets to them. It was also discovered that EZconn gave Holland PCT’s financial, cost, and pricing information. Court records include information supporting the fact that these disclosures occurred and that Michael Holland, President of Holland, asked EZconn to erase the emails between the two companies, fearing legal action.

"PCT also learned that EZconn had taken its IP and obtained its own patents on that IP without PCT’s knowledge or consent. This included patents on PCT’s improved locking connector. PCT has filed an invalidity action to protect its IP and expects a positive outcome shortly.

"PCT ceased doing business with EZconn based on these bad acts and in 2014 began legal action to address these issues. PCT sought judgment to recover damages for these acts. EZconn brought actions against PCT as well. But, the law firm that PCT used in that action did not properly plead the case which resulted in judgments being issued against PCT. PCT has retained the nationally renowned law firm of Beus Gilbert as counsel in a malpractice case against that firm."

PCT says its Chapter 11 filing provides the company space "to continue its operations, maintain its supply chain, protect its IP, ensure the company’s future success and thwart this attempted hostile takeover." Throughout the restructuring process, PCT says it will continue to support its customers with quality products and services.