Stewart Connector, a division of Bel Fuse Inc., announced the availability of the modular MRJ21 interconnect system, under a license agreement with Tyco Electronics. 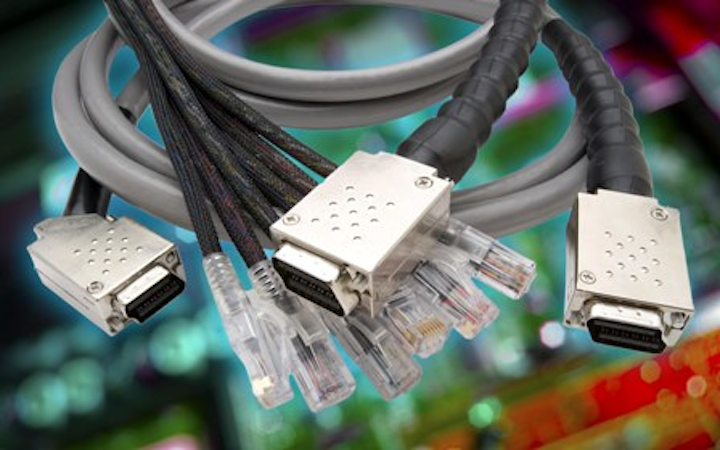 Average pricing for Stewart Connector’s MRJ21 cable assemblies is $145.00 each.