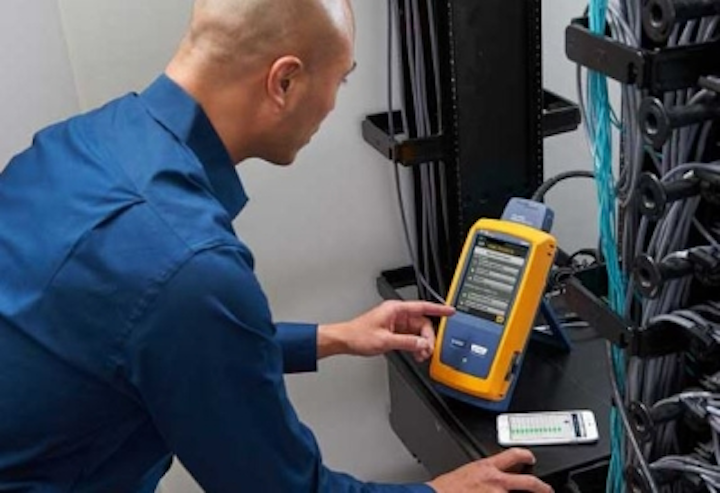 A white paper from Fluke Networks emphasizes the importance of using a test instrument that complies with TIA-1152-A when testing Category 8 cabling systems, to ensure the tester properly reports screen continuity.

As temperatures rise in much of the U.S. and around the world, minimizing heat rise in Power over Ethernet systems remains a priority in applications around the globe. That sentiment is echoed in a couple of this week’s top stories. Also on the list: Category 8 screen continuity and an acquisition in the intelligent PDU market. Additionally, many of you read our passing along of information about a historic African-American community located in the “Data Center Alley” area of Northern Virginia—where residents are facing the loss of their homes through eminent domain to make way for a new computing facility. 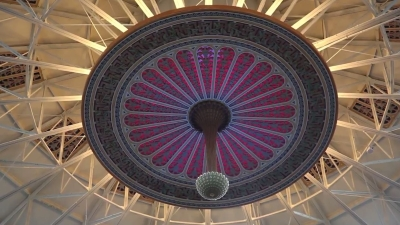 The West Baden Springs Hotel in French Lick, Indiana has been restored to—and maybe beyond—its former glory thanks to a PoE lighting system deployed by Platformatics. Oh, and about 30,000 feet of Superior Essex cable that was designed and constructed for these types of applications. 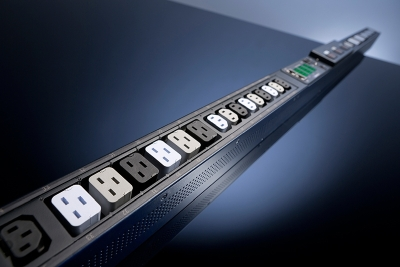 The company already owns PDU and KVM switch provider Raritan, as well as a number of other businesses serving various functions in the data center. This most recent move ‘rounds out’ its product offering ‘in the buoyant data center market,’ the company said when announcing the planned acquisition.

The importance of screen continuity in Category 8 cabling system testing 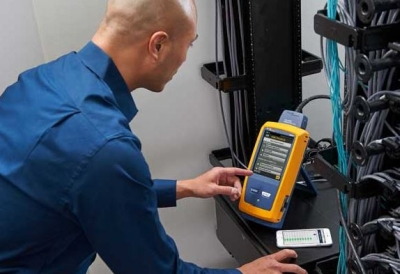 A white paper from Fluke Networks emphasizes the importance of using a test instrument that complies with TIA-1152-A when testing Category 8 cabling systems, to ensure the tester properly reports screen continuity.

Fluke Networks addresses the topic of screen continuity—or shield integrity—in a white paper, cautioning that some field testers can incorrectly report screen continuity. Such a ‘false positive’ fails to highlight potential problems with the cabling system. It points out that TIA-1152-A provides clarification on testing requirements, and testers that achieve Level 2G accuracy must be used for this type of test. 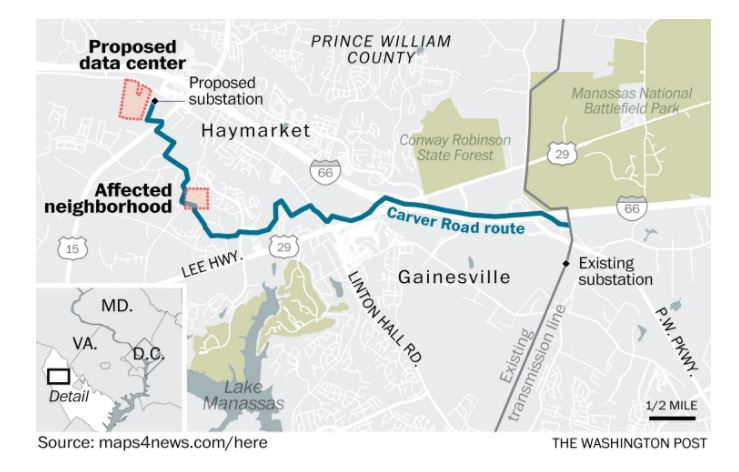 We summarize detailed reporting from The Washington Post’s Antonio Olivo. In a case of Virginia’s future ambitions colliding with its Civil War legacy, a Prince William County neighborhood of mostly elderly African American homeowners is being threatened by plans for a 38-acre data center. The project requires the installation of 100-foot-high towers carrying 230,000-volt power lines through their land.

Ron Tellas explains in a blog post how the recommendations in TSB-184-A support Power over Ethernet.

Manager of LAN technology and applications Ron Tellas authored a blog post that reminds us PoE applications include heat dissipation, and that bundling can heighten the temperature rise. He then cites some of the specifications and recommendations in TIA TSB-184-A that can alleviate heat rise in these situations.