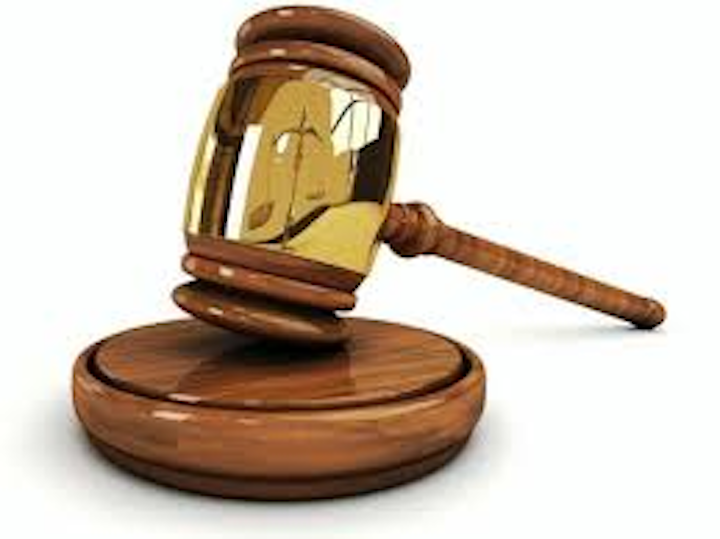 On May 8, 2018, the United Stated Patent and Trademark Office (USPTO) rejected Bridgeport Fittings' attempt to challenge one of Arlington Industries' patents on duplex connectors.

Per a press release, "Bridgeport filed an 80-page petition for Post-Grant Review seeking to challenge the validity of Arlington’s patent on nine separate grounds. Bridgeport also submitted declarations from its VP of Manufacturing and Engineering as well as an expert consultant. Arlington provided a written response explaining why Bridgeport’s challenge should be denied. In its decision, the USPTO agreed with Arlington and rejected all of Bridgeport’s arguments, holding that Bridgeport could not demonstrate that any claims of the Arlington’s Patent should be invalidated."

This ruling marks the third time in recent years that Arlington has defeated Bridgeport’s challenges to Arlington’s duplex connector patents. In early 2015, Arlington won two other cases at the USPTO on the validity of Arlington’s related patents on the manufacturing process for its 3838AST Snap2It Duplex Connectors. The United States Court of Appeals for the Federal Circuit affirmed the USPTO’s decisions in 2016.

Tom Stark, president of Arlington Industries, commented, “Arlington is very pleased the USPTO rejected Bridgeport’s meritless challenge to Arlington’s patent. This is particularly satisfying because Bridgeport filed this petition at the USPTO just days after the parties issued a joint press release announcing the settlement of all pending litigation, including Bridgeport’s payment of $1.37 million judgment against its Duplex Whipper-Snap Connectors."