NeoPhotonics has shipped its first 400G-capable ClearLight CFP2-DCO transceivers for end-customer trials. The CFP2-DCO is the first in a series of coherent module solutions based on NeoPhotonics' patented Photonic Integrated Circuit (PIC). 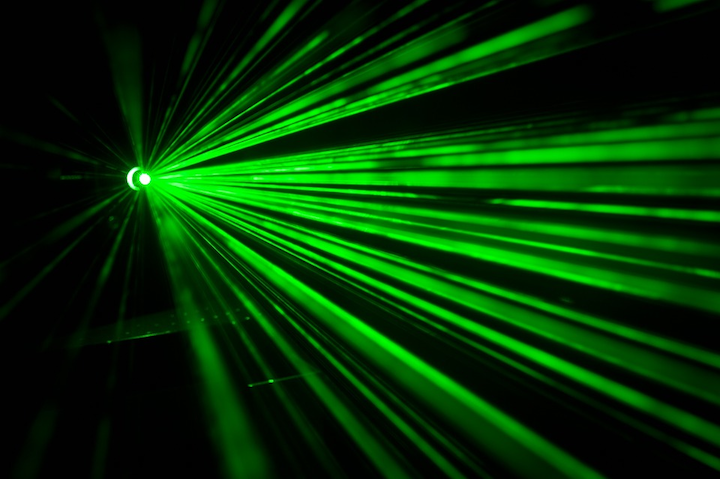 NeoPhotonics (NYSE: NPTN) announced that it has shipped its new 400G capable ClearLight CFP2-DCO transceiver for end-customer trials. The designer and manufacturer of advanced hybrid photonic integrated circuit based modules and subsystems for high speed communications networks says the new product represents the industry's first transceiver module able to deliver as much as 32 Terabits of capacity per fiber – significantly higher than today's 200G CFP2-DCO capacity or the emerging 400G CFP2-DCO capacity.

According to the company, the transceiver accomplishes this by using internal optics that can support 80 channels of 64 Gbaud data at 75 GHz wavelength channel spacing combined with the latest generation of 7 nm node DSP (digital signal processing) technology for superior OSNR and power consumption. NeoPhotonics contends the new product effectively increases the capacity of an optical fiber by as much as 50 percent over standard systems at comparable distances.

This ClearLight CFP2-DCO is the first in a series of coherent module solutions based on NeoPhotonics' patented Photonic Integrated Circuit (PIC) platform, which it says will enable cloud operators and carriers to create optical interconnects with significantly greater capacity and density with reduced complexity in the high-capacity DWDM (dense wavelength division multiplex) optical networks used in hyperscale cloud and telecom infrastructure applications.

For long haul and regional applications, this CFP2-DCO module utilizes 64 Gbaud and QPSK modulation to deliver 200G per wavelength transmission. Per the manufacturer, this is made possible by an industry-leading OSNR of less than 14 dB and enhanced performance to enable substantially longer reaches than standard 32 Gbaud, 16 QAM systems.

If the application requires that a 50 GHz channel wavelength spacing be used, the CFP2-DCO module can tune over 120 channels and operate at 200G with an OSNR of less than 16 dB, again substantially better than today's standard CFP2-DCO transceivers.

The module is compliant with the OIF-CFP2-DCO-01.0-Implementation Agreement and has a superior watt per gigabit performance. The module will also be available in standard C-band tuning range for applications that do not require the significantly higher capacity per fiber that this module enables.

"We are pleased to announce these initial shipments of our ClearLight CFP2-DCO coherent transceiver modules to customers. This new module joins our ClearLight CFP-DCO transceiver line, which has been shipping since 2017, and is our first in a series of DCO Modules for 400G transmission and providing the benefits of extended C++ tuning range," said Tim Jenks, chairman and CEO of NeoPhotonics.

Jenks concluded, "This new series will utilize our leading 64 Gbaud Silicon Photonics or Indium Phosphide PICs, together with our new Tunable C++ LASER Micro-ITLA. This will increase the capacity and distance performance in a network well above that available in systems today."

The challenges of migrating optical networks to 400G

BACnet Client is currently available on all new Aircuity projects and can be remotely loaded on customers’ existing systems.
Jan 2nd, 2020