Report: Telecom equipment sales to increase $30B by 2018

Wireline deployments to drive 70% of this growth, reports Dell'Oro Group. 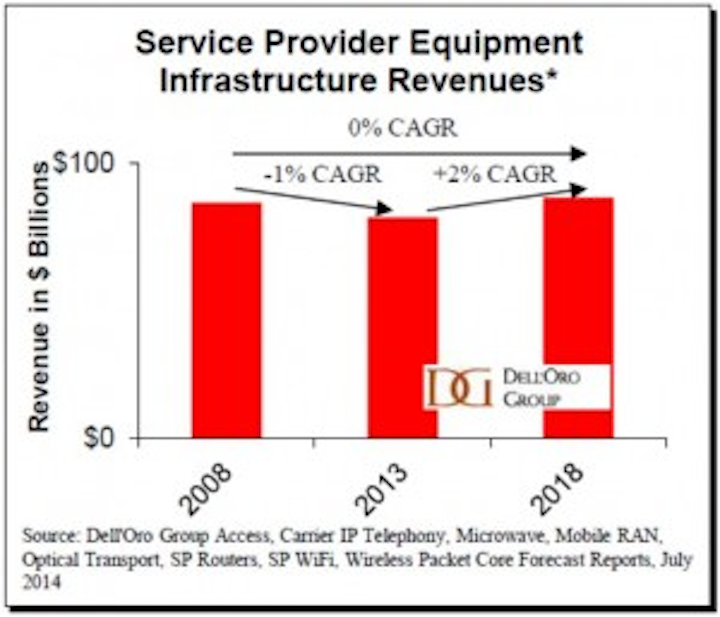 Report: Telecom equipment sales to increase $30B by 2018

“Since the introduction of the iPhone back in 2007 and subsequent proliferation of smartphones generating data as well as voice traffic, service providers have prioritized building out and improving both their wireless and wireline networks,” comments Tam Dell’Oro, president and founder of Dell’Oro Group. Dell'Oro added, “While we believe carriers will continue to enhance their wireless networks, we anticipate carriers will put more emphasis on backhauling traffic, which means improving their wireline networks in the next five years.”