The 2002 Atlantic hurricane season was less destructive than average. 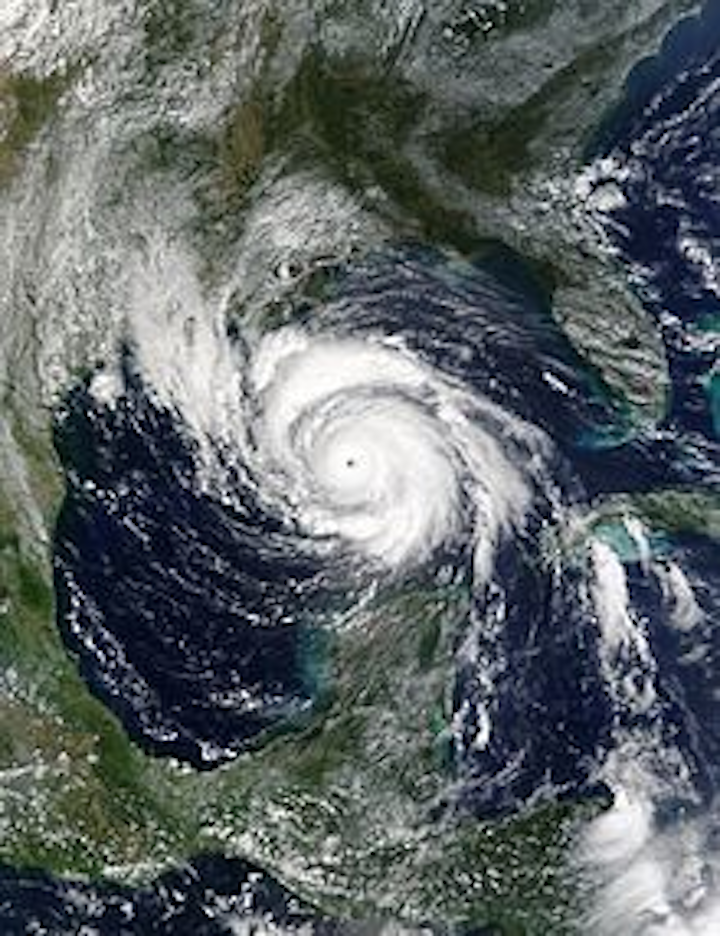 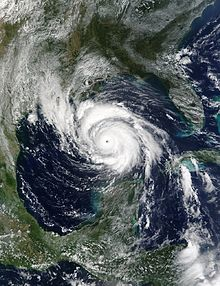 The 2002 Atlantic hurricane season was less destructive than average, causing an estimated $2.6 billion (2002 USD) in property damage. In early October, Hurricane Lili made landfall in Louisiana, where it caused $860 million (2002 USD) in damage and 15 deaths.

Redundant cabling among recommendations for disaster recovery strategies -- Make the investment in a disaster preparedness and recovery system: Maintain it, and consider using the highest category of copper cable possible in the horizontal network. That is the advice of experts who are looking at the state of end users’ disaster preparedness and recovery plans. They say that despite the difficult lessons of the terrorist attacks of Sept. 11, 2001, many companies have let their recovery plans fall by the wayside. End users who have plans in place are letting them grow obsolete, even as new applications and higher bandwidth cables come onto the market. Worse, some users are still failing to plan for disaster recovery, and learning the consequences too late. Some industry leaders say a major reason has been the sluggish economy, which has forced companies to put cable network upgrading plans on hold. (Cabling Installation & Maintenance, Industry Spotlight, June 2003)Read Full Article