“Hyperscale customers are selecting Mellanox cables due to our advanced manufacturing automation technologies which enable us to achieve higher quality, lower costs and to deliver in high volume,” comments Amir Prescher, the company's SVP of business development. 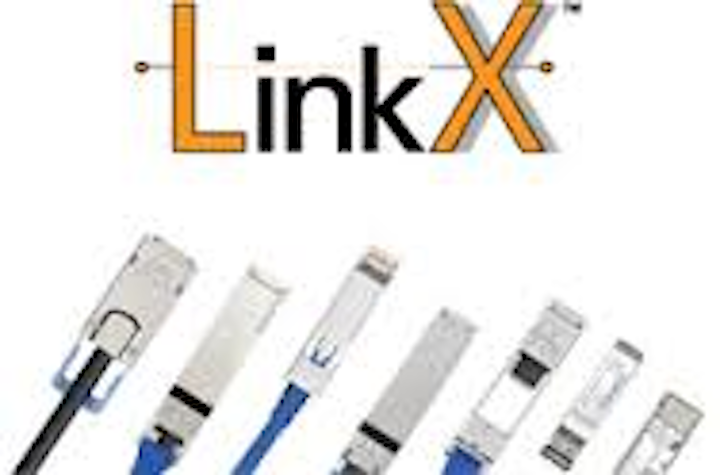 Mellanox Technologies (NASDAQ: MLNX) announced that it has shipped more than 100,000 units of its Direct Attach Copper Cables (DACs) to serve the growing demand of hyperscale Web 2.0 and cloud 100Gb/s networks.

“Hyperscale customers are selecting Mellanox cables due to our advanced manufacturing automation technologies which enable us to achieve higher quality, lower costs and to deliver in high volume,” commented Amir Prescher, senior vice president of business development and general manager of the interconnect business at Mellanox. “Copper cables are the most cost effective way to connect new 25G and 50G servers to top-of-rack (TOR) switches as they enable the entire new generation of 100Gb/s networks.”

The supplier of end-to-end InfiniBand and Ethernet smart interconnect solutions for data centers notes that it today offers a full line of 10, 25, 40, 50 and 100Gb/s copper cabling for server and storage interconnect. The company adds that its two most popular options are splitter cables, which feature a 100Gb/s connector at one end for plugging into a switch port and either two 50Gb/s connectors, or four 25Gb/s connectors, at the other end for connecting to 25G or 50G servers.

"Widely used by hyperscale customers to connect servers to the TOR switch, DACs have lower cost and zero power consumption when compared to optical cables and transceivers," continues Prescher. "The superior performance and low 1E-15 BER eliminates the need for FEC, which would add latency to the critical server-TOR link."

Mellanox reports that it has ramped into high volume production for its 100Gb/s products faster than its competitors because of in-house design expertise for key interconnect components. The company designs its own copper cables, as well as the drivers, TIAs, silicon photonics chips, packaging, and modules for its optical products. All qualification and testing is performed by Mellanox.