Our periodic round-up of the most extreme ICT cabling debacles, as seen in photos posted to social media's Reddit. 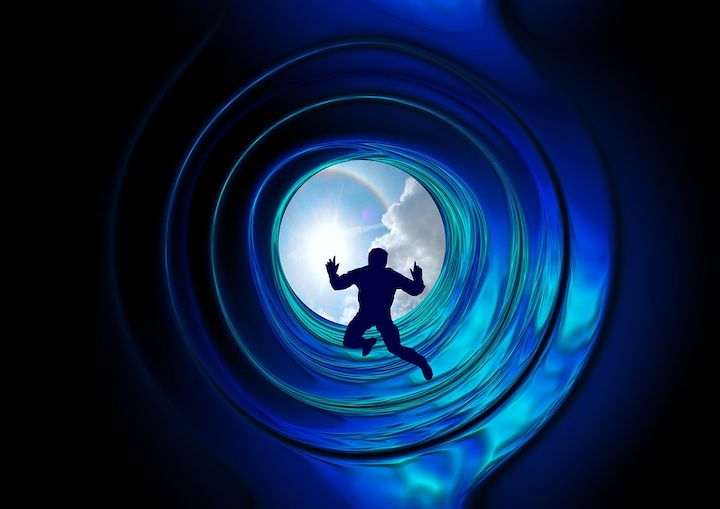 It's time again for our periodic round-up of the most extreme ICT cabling debacles, as seen in photos posted on social media to Reddit's technical sub-communities devoted to documenting the worlds of 'Cablefail' and 'Cablegore'. Today's photos probe the metaphor of a "terminal" cable fail from several angles. As partially defined by Dictionary.com:

1. situated at or forming the end or extremity of something

2. occurring at or causing the end of life: a terminal disease 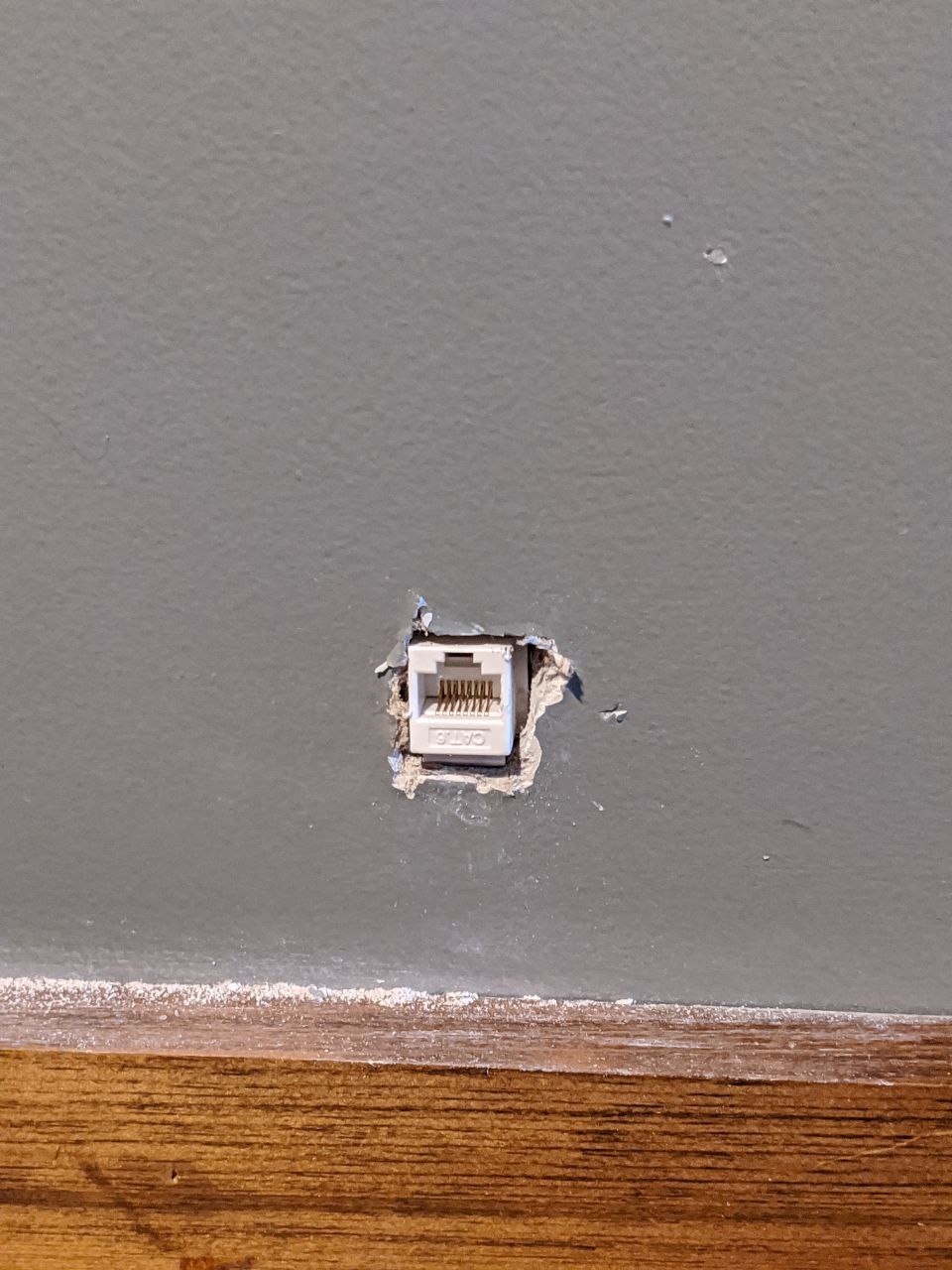 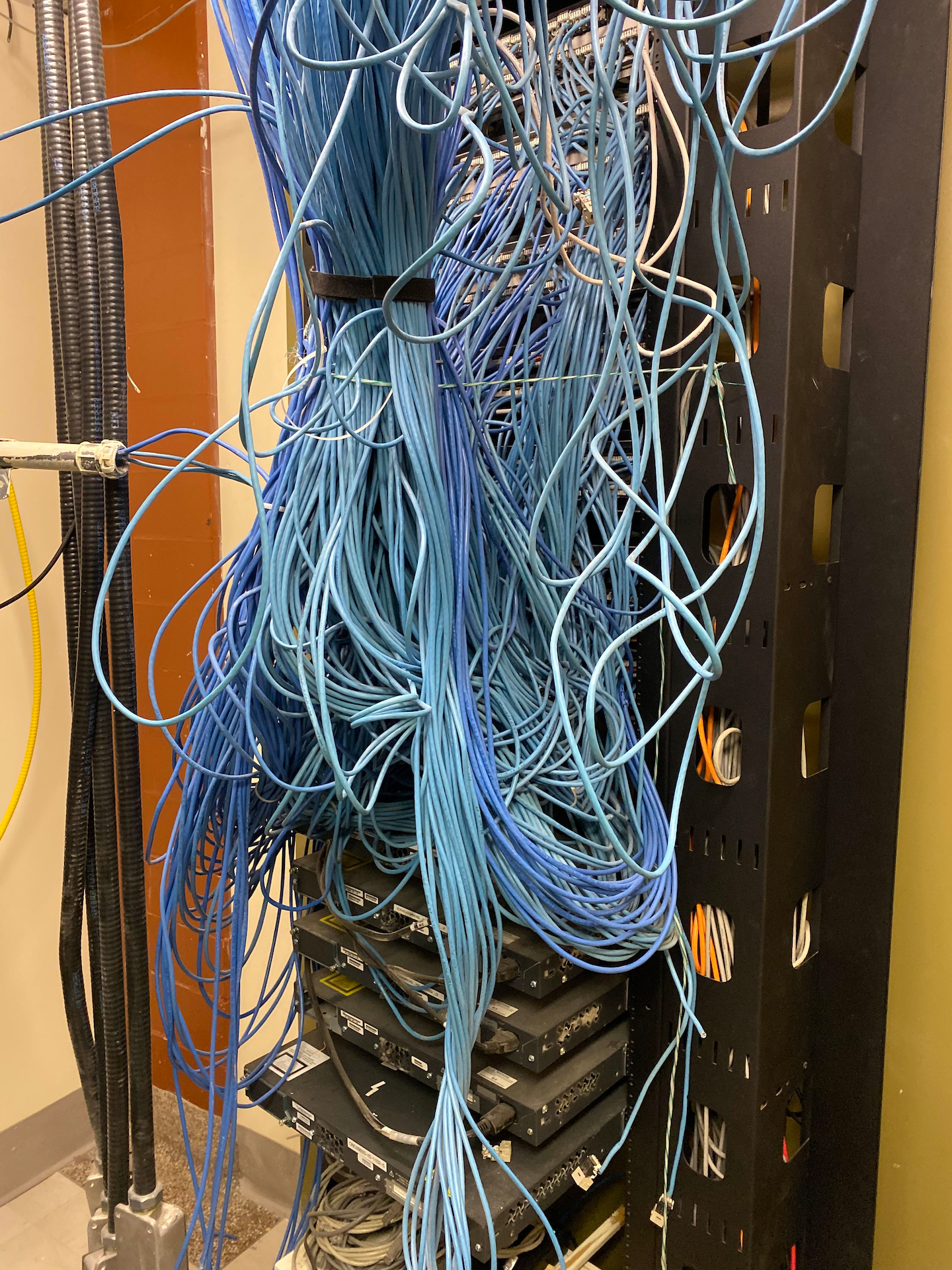 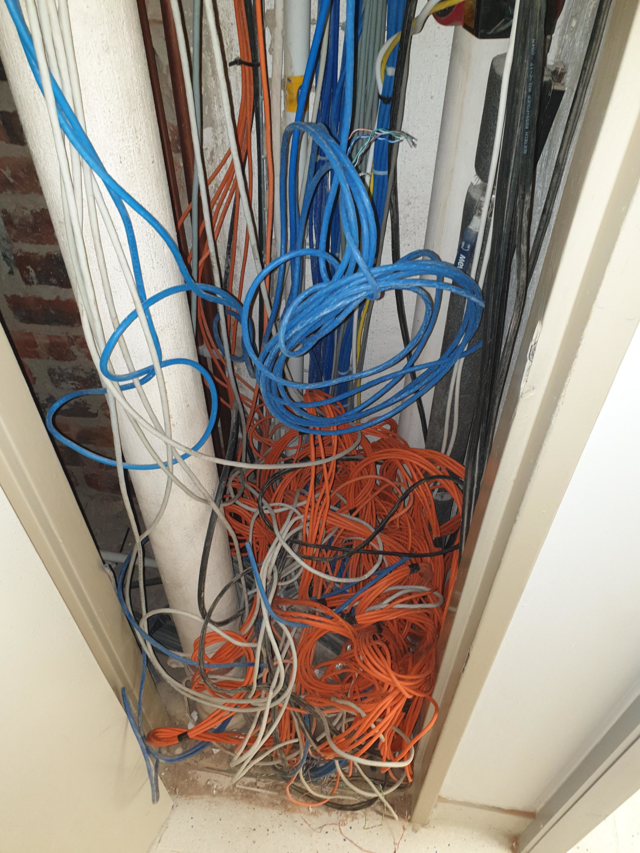