70 percent of TWC's cable in North Texas is in the air, strung pole to pole. 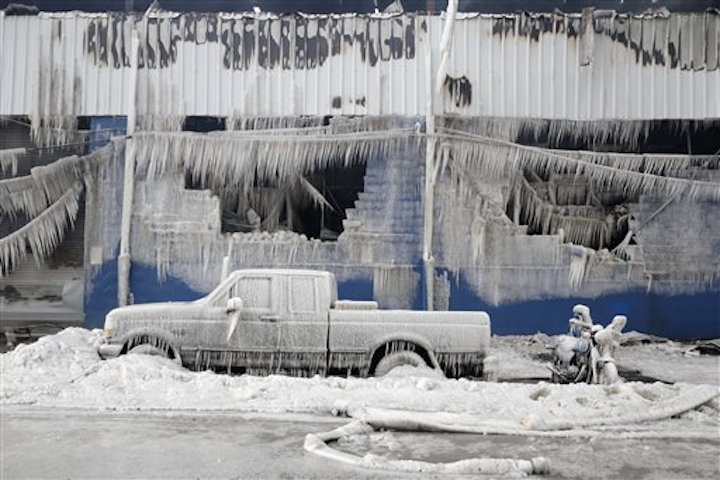 Why so unexpected? Because this paralyzing ice storm was in North Texas, where "people aren't used to driving on this [much] ice...we have to keep our eyes open all the time," as noted by Shawn Mackey, one of several cabling installer-technicians for Time Warner Cable (TWC) who speak in the video.

"70 percent of TWC's cable in North Texas is in the air, strung pole to pole," points out TWC's voiceover narration, as the video documents TWC crews making their way out over the slippery roads to check power nodes and cabling connections outdoors, on pole-located broadband delivery electronics.

And what kind of problems do technicians most commonly encounter in extreme, not to say freakish, winter weather conditions? "You've got the cable contracting and it will suck out of the connectors, you know, if the connector's not tight -- little things like that," explains TWC technician Scott Strother. "But obviously, a tree coming down on a span will just wipe out all kinds of cable."