Common Ground Alliance’s DIRT Report said bad excavation practices was the most common cause of these accidents. 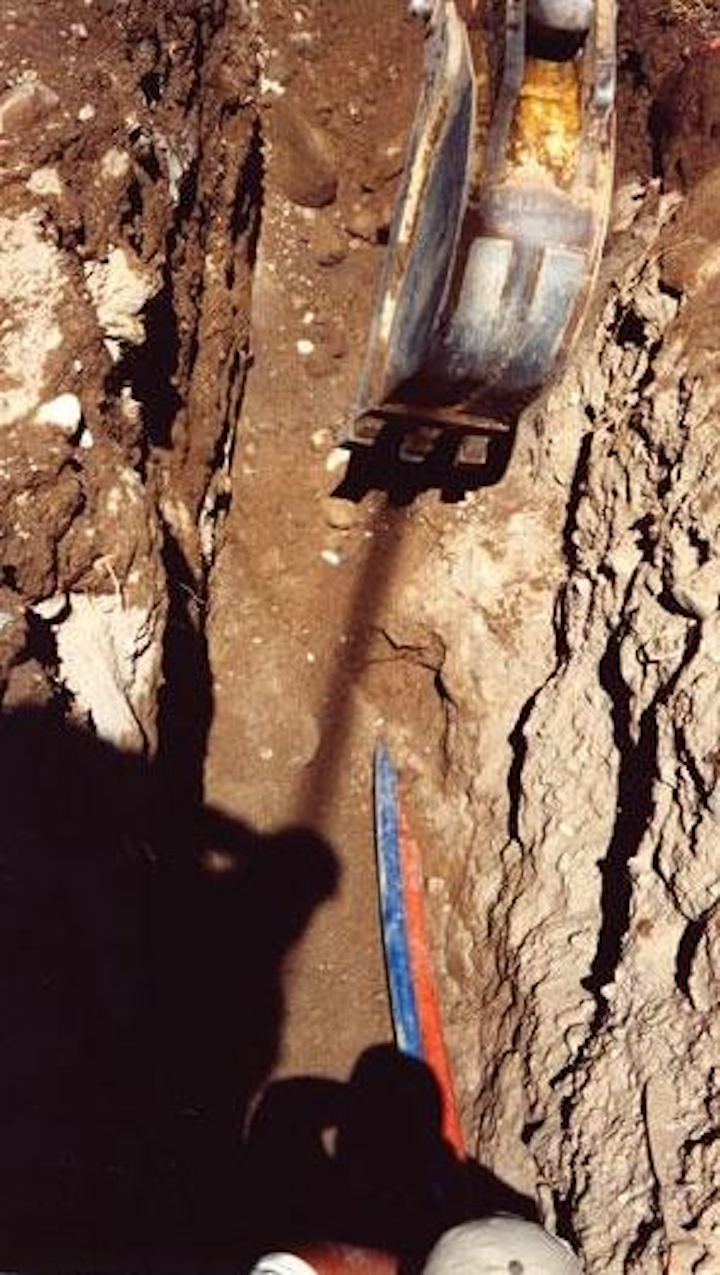 Backhoe fade, the term sometimes used to characterize the destruction of utility lines caused by excavation, occurred approximately 439,000 times in the U.S. in 2017, according to The Common Ground Alliance's most recent DIRT Report.

The Common Ground Alliance (CGA) recently released a report that concluded approximately 439,000 instances of underground utility lines being damaged by excavations in 2017. That is up 5.5 percent from the CGA’s 2016 report, but the association says that when considering the increased excavation activity in 2017, damages effectively plateaued from 2016.

The CGA describes itself as “dedicated to protecting underground utility lines, people who dig near them and their communities.” The alliance calls its annual report the Damage Information Reporting Tool (DIRT) Report. “The 2017 DIRT Report includes an analysis of when damages occur, by month and day of the week, leading to several findings that can help damage prevention stakeholders best target their public awareness messages,” the CGA added. Specifically, the report found that damages occurring on a weekend were nearly twice as likely to have involved hand tools like shovels and post-hole diggers, than those that occurred on a weekday. Additionally, half of all reported damages occurred between June and September. And August was the month with the most total damages.

Sarah K. Magruder Lyle, the CGA’s president and chief executive officer, commented, “CGA is constantly evaluating the statistical models we use to ensure we are producing the best possible report to guide our public awareness, education, and training efforts in the damage-prevention industry. The latest DIRT Report shows that our collective challenge to reduce utility damage is increasing as excavation activity increases. CGA stands ready to support all damage-prevention stakeholders in addressing this challenge through public-awareness campaigns, best practices, regional partnerships, promotion of new technologies and offering resources to educate state policymakers on the importance of balanced and effective enforcement laws.”