The agreement calls in part for Clearfield to pay Commscope $850,000. 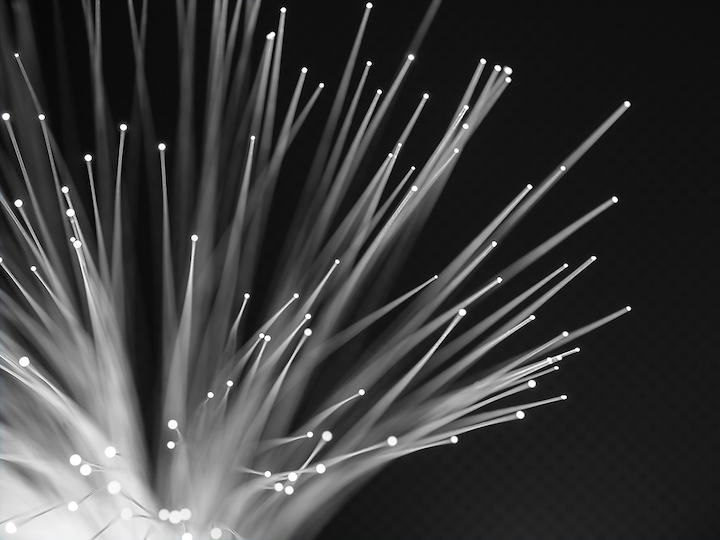 As reported by Lightwave:

CommScope and Clearfield Inc. have agreed to settlement terms of a patent infringement suit surrounding FTTx passive products the former brought against the latter.

The agreement calls in part for Clearfield to pay Commscope $850,000.

The settlement deal calls for the two companies to jointly dismiss the litigation and withdraw the inter-partes reviews. In addition to the one-time payment, the parties note that Clearfield has employed new product designs in place of the products in dispute.