It took half an hour to cut the fishtape loose-and, say, isn't that electrical wiring near where I'm sawing? 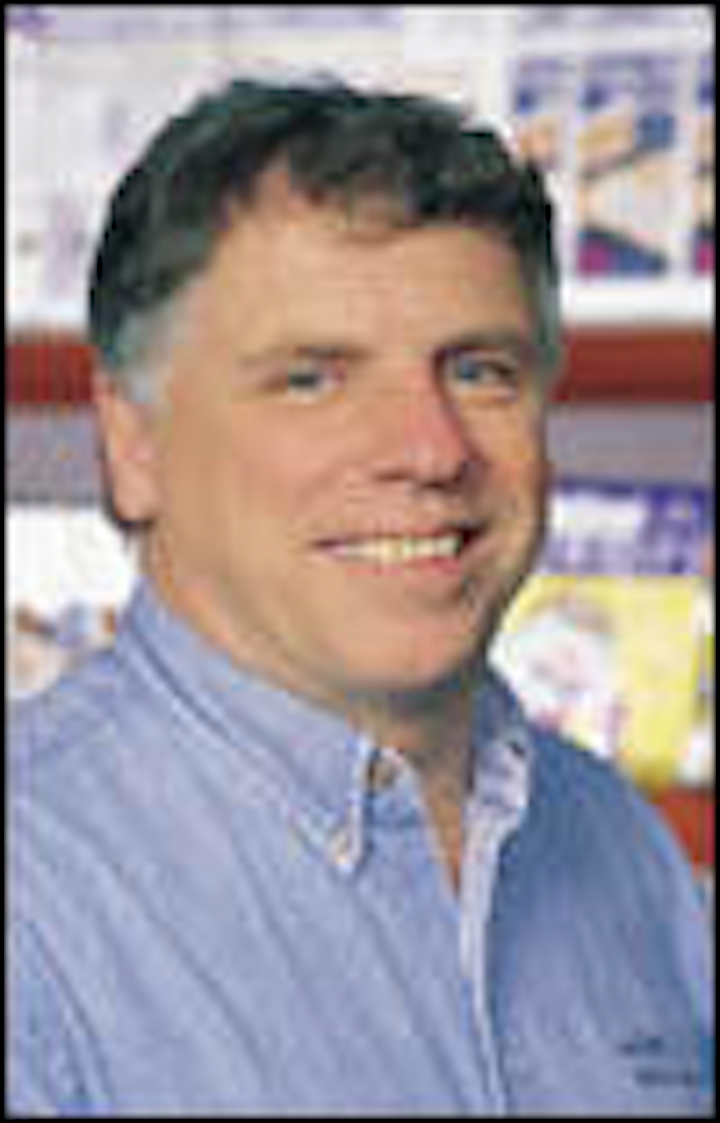 It took half an hour to cut the fishtape loose-and, say, isn't that electrical wiring near where I'm sawing?

On a long weekend this spring, I decided to pull some cable in my home. Understand, first, that I am a writer and editor, not a cabling professional.

Even so, I've been writing about and editing stories about the cabling industry for almost a decade now. I've attended scores of conferences, sat in on a dozen training classes, and even participated in the shooting of the Cabling Installer Tips video series. My textbook knowledge of the subject is pretty complete, I thought. And besides, how hard can cable pulling really be?

I live in an older home, built in 1900, the last year of the Victorian era. It was time to bring this centenarian into the era of home networking and high-speed Internet access. So, I went to Home Depot on Saturday morning, bought some tools and supplies, and, with the aid of my teenaged son Patrick, set to work. And that's when my education truly began.

I penciled some wallplate locations on the walls of the upstairs bedrooms, and went downstairs to the dining room to fish some Category 5 cable between them, figuring that going under the floor would be easier than working in the hot, dusty crawlspace that serves the house as an attic.

Punching a hole into my dining room ceiling, I discovered that the floor joists above it were running in the opposite direction from what I assumed. I could have cut a channel all the way across the ceiling, to run the cable under the joists, but that seemed a bit extreme, and would probably lead to a long, unsightly patch. Besides, there was a half-inch gap between the ceiling and the joists. I thought, maybe I can worm a fishtape across the 15-ft. expanse.

Two hours later, I was soaked with sweat and covered with plaster dust. My little hole in the dining room ceiling had expanded to 2 feet in diameter, and the fishtape was inextricably hung up halfway to the far wall. Unable to wiggle the tape free, I tried to cut off the first 10 feet with wire cutters, only to discover that the hardened steel of which it was made was unyielding. It took half an hour with a hacksaw to cut the fishtape loose-and, say, isn't that electrical wiring near where I'm sawing?

By the end of the three-day weekend, I had probably put 20 hours of work into the dining room. What I had to show for my labor was a dining room with four holes in its ceiling and walls-one of which was too large to patch; a ruined fishtape with a cut-off section embedded somewhere in the ceiling for a future-generation do-it-yourselfer to find; and, a single, solitary Category 5 cable run.

I'm not saying that most cabling jobs are this time-consuming. But I still came away from my do-it-yourself effort with a new appreciation of cable pulling.

It can be physically taxing work, involving exposure to electrical and other hazards. More to the point, however, is that cable pulling can be mentally taxing, requiring forethought and planning. You need the proper tools, and you have to know how to use them. And, you must constantly be thinking about safety as well as efficiency.

To overcome the kinds of obstacles frequently encountered also calls for patience and persistence. Ingenuity is another important personal quality, because many jobs present problems that standard procedures and equipment can't solve.

This kind of ingenuity is embodied in the several hundred Cabling Installer Tips that have run in Cabling Installation & Maintenance over the years. They demonstrate that cable pullers must frequently devise their own equipment and procedures to solve specific problems.

An attitude I have sometimes encountered in the cabling industry is that cable pulling is grunt work-the lowest rung on the professional ladder. My own weekend experience taught me that it can be a painstaking and complicated process, requiring planning and problem-solving skills, along with knowledge of construction as well as technical procedures.