Network cameras are here to stay. Here’s what you need to know to capitalize on the trend. 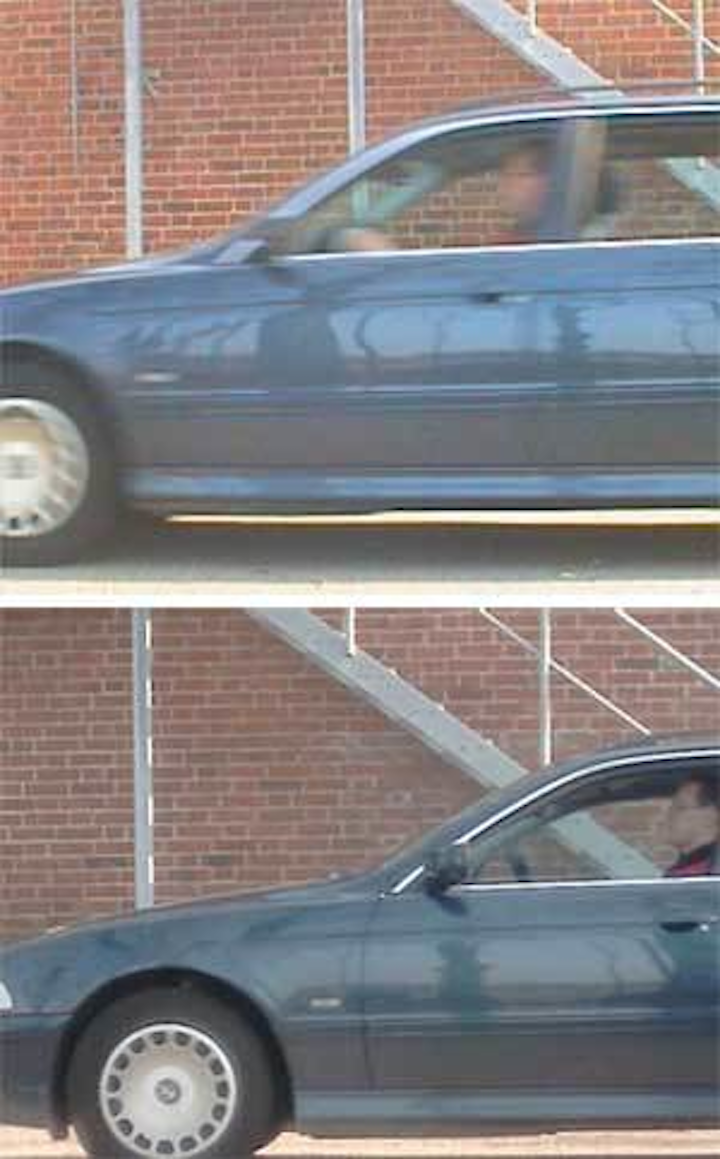 Network cameras are here to stay. Here’s what you need to know to capitalize on the trend.

Network cameras have been around since 1996, but cabling installers have only recently started paying attention to the technology because surveillance cameras initially ran on separate coaxial cables. About 10 years ago, the first network camera-the first surveillance camera to connect directly to a data network-started to change the surveillance landscape, and cameras began migrating from the analog world to the digital world.

In the early years, the technology was not on par with that of professional level analog cameras, and most network cameras were thought of as more advanced Web cameras, which were used to view objects and events over the Internet or a LAN. For that reason, many users opted to keep their investments in analog equipment and digitize the video in other ways.

Digital video recorders (DVRs) are one of these bridging technologies. DVRs are typically proprietary systems that add digital recording to an analog camera system by replacing VCRs with hard drives for the video recording. This requires the video to be digitized and compressed to store as much as possible; compression is done at the DVR level, so it is difficult for the DVR to handle inputs from too many cameras.

Although some DVR systems are still used today, many users with analog equipment have opted for the more futureproof video server technology. Video servers connect directly to analog cameras to digitize and compress the video. The video server then connects to a data network and transports the video to a PC server, where it is stored on hard disks.

Today, network cameras have caught up with analog camera technology. They now meet the same requirements and specifications as their analog counterparts, and in some important areas, network cameras now surpass analog camera performance. Respected industry analyst firm J.P. Freeman and Co. Inc. forecasts that the network camera market is the fastest growing segment in surveillance, and by 2008 will surpass the sales of analog cameras.

The analog camera is a static technology that lacks the flexibility and performance needed in today’s digital world. As network cameras move digitization, video compression, and intelligence capabilities out and away from the DVR, systems can scale to handle thousands of cameras, and customers will be able to use cost-effective, industry-standard servers for recording and storage. This move to open systems, combined with the benefits of networking, digital imaging, and camera intelligence, is seen as a strong impetus for the adoption of network cameras.

How to shift smoothly

Viewed in this wider context, shifting security and surveillance from analog to IP-based networks includes a number of factors other than a direct comparison of the two types of cameras. Performance, open systems interoperability, flexibility, futureproofing and network connectivity have all become important factors to consider. In fact, you need to know 10 important functional differences between today’s network cameras and their analog counterparts before making your next camera purchase: