Let's practice what we preach

As a professional structured cabling installer and a business owner, I have to admit that going from booth to booth at a BICSI (Tampa, FL) trade show can be a real educational experience. 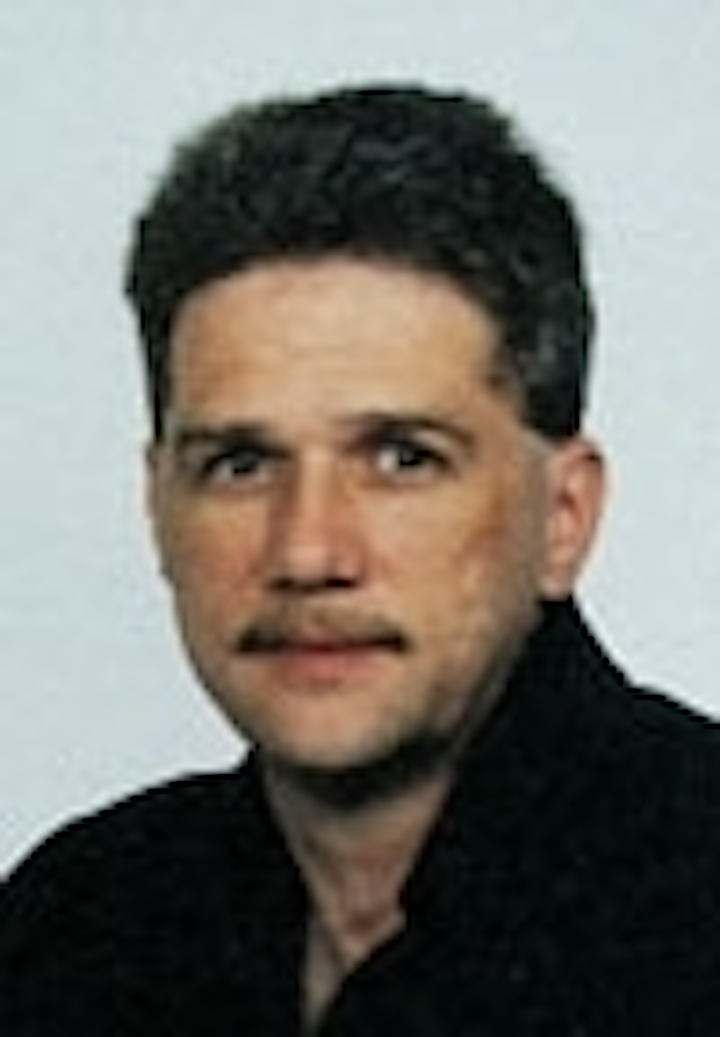 As a professional structured cabling installer and a business owner, I have to admit that going from booth to booth at a BICSI (Tampa, FL) trade show can be a real educational experience. You can see a lot of cabling products and demonstrations of how those products work, but at a recent show, one practice struck me as odd: When it came to patch-cord-management systems, I could find only one company that was actually practicing what it preached-installing, identifying, and managing patch cords. (Notice I used "cords" in the plural form.)

As I walked by the dozens of exhibitors on the show floor, I saw beautiful patch fields with custom-fitted patch cords plugged into patch panels. All cords were routed through horizontal and vertical wire managers. For a second, it was like being at an art gallery, looking at a classic work by Picasso or Rembrandt. Could it be? Had I discovered every cable installer's dream? Yes! By learning from these masterpieces, I'd be able to walk into any telecommunications closet anywhere and whip it into such good shape that it would look like a Picasso or a Rembrandt. I would be the most sought-after cabling installer in the country.

But then, reality set in.

The longer I looked, the more I realized that only one exhibitor was actually relocating patches, identifying cords, or installing new cords in any amount greater than one. In fact, I stopped by one booth and asked the exhibitor to locate both ends of a patch cord that was nestled in a highly populated but beautiful management system. She began tracing out the patch, but after a few minutes she gave up. The boss stepped in. It took him about five minutes to fully trace one end of the cord to the other end. During those five minutes, he turned the once-beautiful management field into a disaster area. The most ironic part of the story was that the two plugs on the patch cord he traced were located in adjacent ports in the same patch panel.

My intention here is not to criticize exhibitors on poorly functional patch-cord-management systems. However, I do think it is time for exhibitors to start practicing what they show at these trade shows. Demonstrating how to terminate jacks, patch panels, or fiber connectors is one thing; many exhibitors will show you that. But what happens after the jacks, patch panels, and fiber connectors are installed? That's the real challenge.

Speaking of challenge, I would like to challenge all attendees at the next BICSI conference and trade show, which will be held in Fort Worth, TX, this May, to see if the exhibitors practice what they preach when it comes to patch-cord management.

Outlined herein are three scenarios that you undoubtedly will encounter at the show, as well as suggestions on how to begin a good-natured dialogue with the individuals at the respective booths.

As you play out these scenarios with exhibitors, note how long it takes to populate and make changes to a patch field, as well as the different cord lengths used. Then, with this patch-cord-management experience behind you, make your own judgment about the practicality and functionality of these systems. Then have a frank discussion with these exhibitors about your findings. In this millennium, I would like to go to BICSI shows and see exhibitors not only demonstrating how to terminate jacks and connectors but also installing and identifying patch cords in their management systems. I believe the industry should strive to achieve this objective. After all, if we can't manage these systems in the controlled environment of an exhibit hall, how can we expect end users to deal with them?

The issue of patch-cord management has already tarnished the structured cabling industry in this millennium, prompting the use of terms like "spaghetti bomb," "jungle," and "rat's nest." Let's not let it tarnish the NEXT (pun intended) millennium as well.

Joe Smith is a cabling installer and president of Smith Communications (Manassas, VA).