Just an average day thawing out some fiber 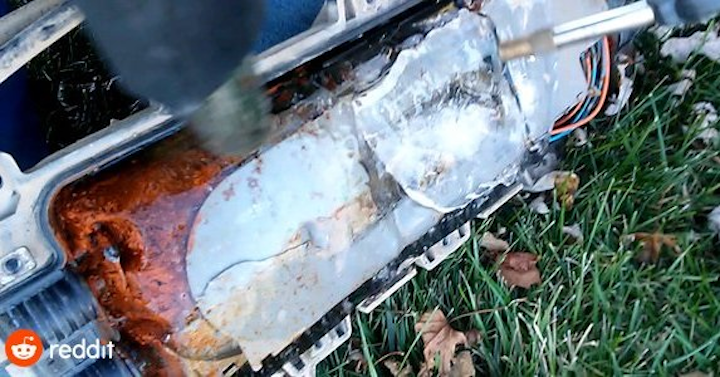 Just an average day thawing out some fiber - CablingInstall blog

For the Twitter curious as well as ICT industry members who are active users of the platform, here's a rundown of my latest tweets and re-tweets, as recently posted to my feed, "CablingTweets". -- Matt Vincent, Senior Editor

"Just an average day thawing out some #fiber for an outage recovery." Some good debate in the comments. #osp#broadband#fiberoptic#cablefailhttps://t.co/r9PzeHT375 via @reddit

If you really need to build a #wall to Mexico, do it a thousand times cheaper with fiberoptics: https://t.co/ih96rIoOa9@laserfocusworld

A tech amongst many #RCDD credential holders. What a great privilege it is to be here. Now to set some #Goals and prepare a study plan for the future. #Bicsi@bicsi Great Seminars today! Thank You #TheUniversityofArizonapic.twitter.com/clOyWx3WX5

Last day of #BICSI Winter Conference 2019. Stop by the Lynx Broadband booth and learn how to leverage a unified infrastructure for your HD television over Cat 6 cable. @BICSIhttps://t.co/fWHUctOcEtpic.twitter.com/zlo4vYrXrd

That’ll keep the water off. pic.twitter.com/0TihCbFj6g