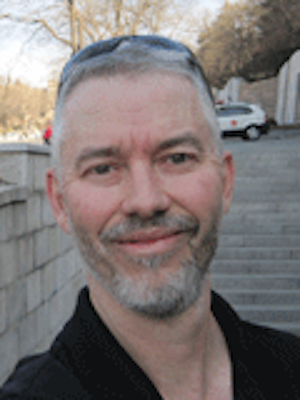 Peter Jones is a Principal Engineer with the Catalyst Switching Software team at Cisco and has been with Cisco for 10 years.

He is currently driving the public push for standardization of 2.5 Gb/s and 5 Gb/s Ethernet rates in campus access as the chair of the NBASE-T alliance (http://www.nbaset.org). Peter is heavily involved in the associated IEEE 802.3 project -802.3bz 2.5/5GBASE-T Task Force, and helped lead the Call For Interest in November 2014, helped advance to Task Force in March 2015, and acts as Task Force Architecture Ad Hoc Chair. Peter is also involved in other IEEE 802.1 (TSN), 802.3 (25GE SMF & YANG) efforts.