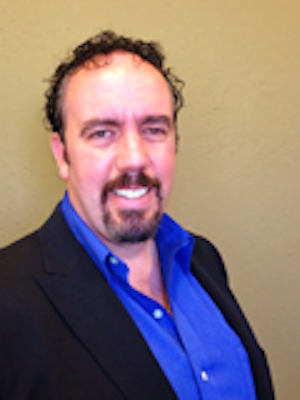 Jeremy has over 15 years experience as a professional audio engineer and has been listening carefully to the world around him for much longer than that. He studied Music Performance at The Harid Conservatory in Boca Raton, FL and at the University of Colorado at Boulder, and Audio Engineering at the University of Colorado at Denver. Jeremy served 9 years as the Recording Studio Engineer for the School of Music at Washington State University, and he has worked in both commercial and high-end residential A/V system integration. Along the way he has also been a radio DJ, sound designer for live theatre, independent film producer, and his first textbook, “Mastering Pro Tools Effects,” was published in 2012. Jeremy joined the team at Cambridge Sound Management in July of 2014 and currently resides in the Seattle, WA area and points east.