Eight companies were deemed to have demonstrated groundbreaking innovation with these products and systems.

At the 2017 Cabling Innovators Awards ceremony held September 25 at the BICSI Fall Conference and Exhibition, eight companies received Platinum level awards for demonstrating innovation that was deemed by the program’s judging panel to be groundbreaking.

Here’s a look at the eight companies and their technologies that received this honor.

CAILabs’ AROONA. AROONA is an optical solution that enables network upgrades through legacy fiber. Based on CAILabs’ light-shaping technology of Multi-Plane Light Conversion (MPLC), AROONA is installed at the end of a multimode fiber to give that fiber the same capacity as one or more singlemode fibers. 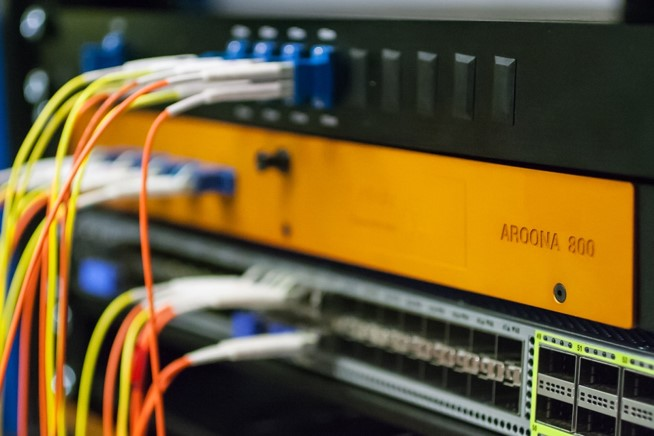 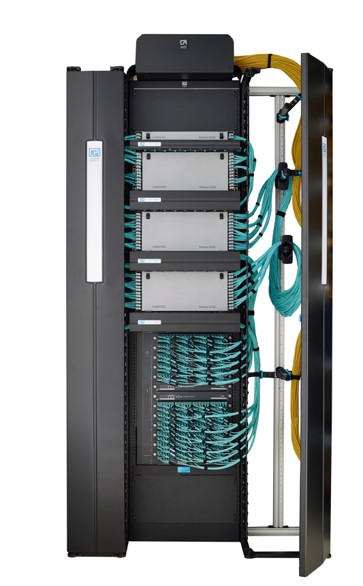 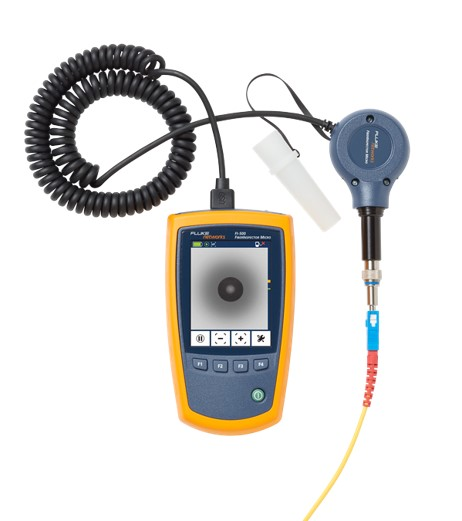 Ideal Networks’ Test 4 Less program. The Test 4 Less program offers an opportunity for cabling contractors, installers and technicians to reduce capital expenditure by as much as 57 percent on testing. One aspect of the program is the pay-as-you-test option, under which user purchase test credits in batches, purchasing those credits only when they are needed. The credits apply to Ideal Networks’ LanTEK III cable certifier. 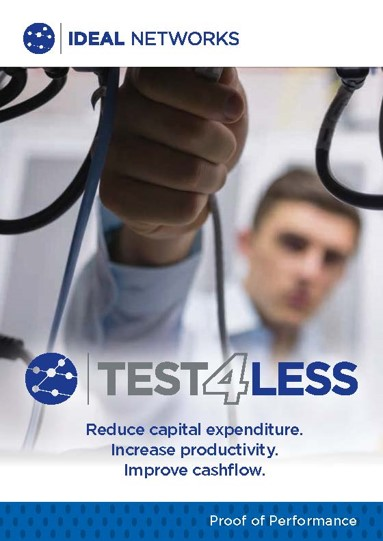 Paige DataCom Solutions’ Game Changer Cable. This cable is capable of transmitting high-definition video and Power over Ethernet up to 850 feet without repeaters, and up to 4,000 feet with PoE repeaters. The cable was designed and engineered to be able to support perimeter and large-space high-def video applications, like security cameras, without the need to add intermediate equipment rooms or spaces that would be required with traditional category cables. 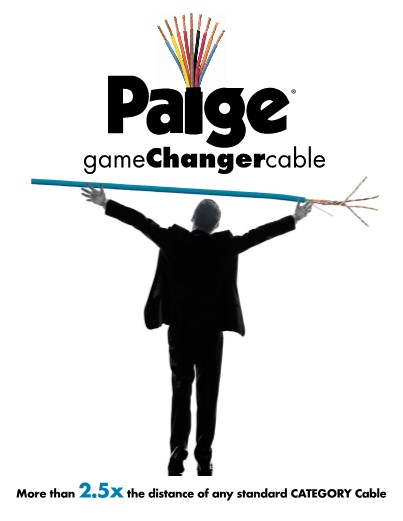 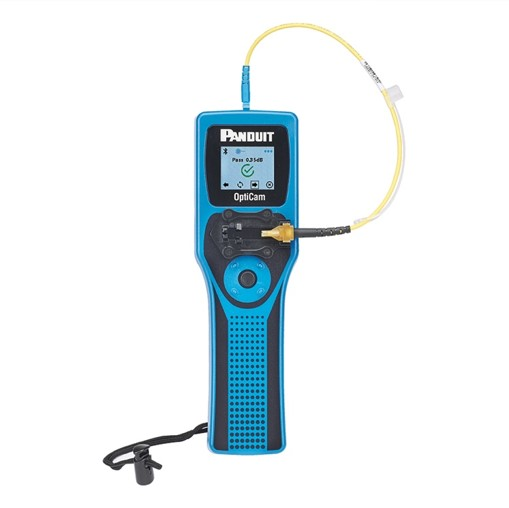 Patton Electronics’ CopperLink 1100 Series PoE Extender. Installers can use CopperLink 1101 kits to position IP-enabled cameras, phones, lighting, digital signs, traffic devices and other network devices in previously unreachable locations. This series of extender kits are available in weatherproof outdoor enclosures, they can extend 10/100 Ethernet and up to 15 Watts of 802.3af PoE up to 3,300 feet.

Rittal Corporation’s Lefdal Mine Data Center project. Opened May 10, 2017, Phase 1 of the Lefdal Mine Data Center in Norway has a cooling capacity of 45 MW. The mountain hall facility sets a new standard for the data center industry, Rittal says. The large space, combined with modular design, enables a fast time-to-market. The combination of inexpensive and renewable power leads to predictable low costs for customers. 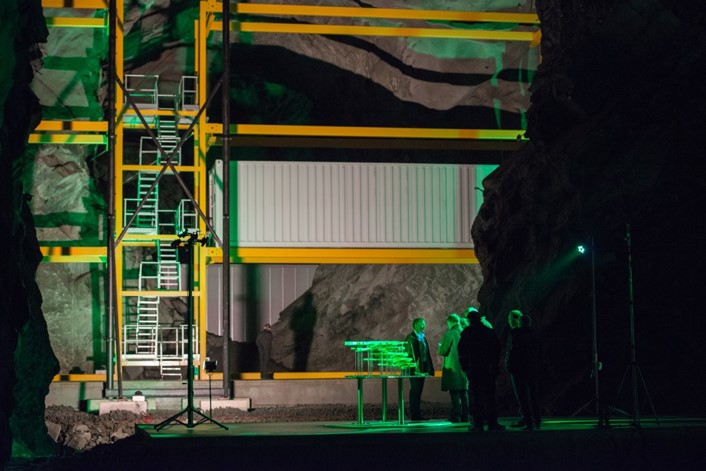 Grantek and Panduit were honored with a Platinum Honoree-level award.
Sep 18th, 2018

CABLExpress, a division of CXtec, announced that its MultiPath System has received Gold award status by a panel of industry judges from Cabling Installation and Maintenance at the 2018 Innovators Awards program at the BICSI Fall Conference in San Antonio.
Sep 17th, 2018

VeriStructure, billed as the first and only Infrastructure Verification as a Service (IVaaS) program in the telecommunications industry, was honored for Outstanding Achievement in the awards' Value-Added Programs category.
Sep 17th, 2018

According to AEM, “TestPro offers the fastest cable certification speeds on the market today—a six second CAT 6A certification test—and can qualify Multi-Gig link speed and verify loaded PoE++ at a fraction of the cost of older technologies.'
Sep 17th, 2018

Innovation in the pathways: Distribution and routing equipment honored at awards ceremony

Products and systems that support cabling through the pathways and spaces of user environments took home honors at the 2018 Cabling Innovators Awards ceremony.
Sep 11th, 2018

By any measure, test equipment impressed at the 2018 Cabling Innovators Awards

Four gold awards, along with a platinum and three silvers, went to innovators of test and measurement equipment.
Sep 11th, 2018