Some of the major drivers of the market's growth include increasing government initiatives for investment in safe cities infrastructure in developing countries, according to Research and Markets. 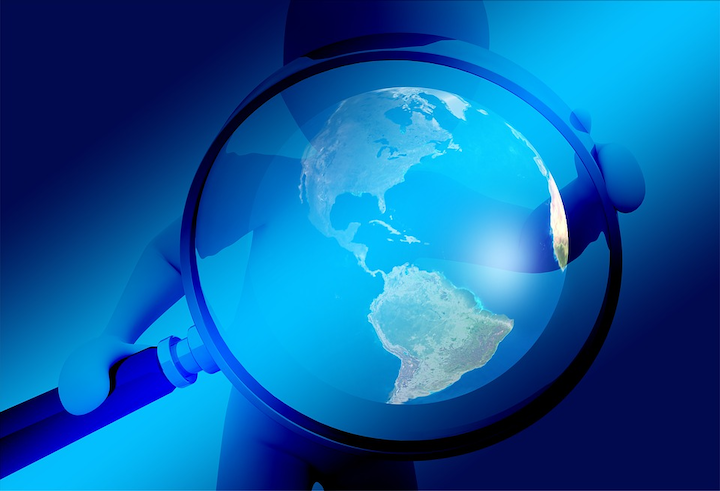 The "Physical Security Information Management Market - Growth, Trends, and Forecast (2019 - 2024)" report has been added to the offering of ResearchAndMarkets.com (Dublin, IE). The physical security information management (PSIM) market is expected to witness a CAGR of 34.41% during the forecast period leading to 2024, states the technology markets analyst.

The report finds that some of the major drivers of the market's growth include increasing government initiatives for investment in safe cities infrastructure in developing countries. "The need for the safe cities has resulted in the market offering a variety of security-related information onto a consolidated to PSIM platform and has been a clinical factor in the demand generation in the market," states the report's summary.

Key highlights from report include the following:

The Transportation and Logistics verticals are expected to take a significant share in the market, according to the analyst. Other key market trends include the following:

The report finds that the United States holds the largest market share. As stated by the analyst, "As the US is one of the largest markets for technology-based solutions, it is expected to be a strong player, especially in the development and implementation of new technologies, which is related to security and surveillance. This implementation of new technologies is driven by the need for safer, cheaper, and improved disparate security systems. Moreover, most numbers of safe city projects in North America are in the United States and are federally funded, driven by the implementation of PSIM systems as counter-terrorism measures. New York spends USD 84.7 billion and Washington DC spends USD 7.6 billion."

The reports summary adds, "The safe city market in the region is expected to cross USD 80 Billion by the end of 2020. Such a huge market creates an opportunity for the vendors as the infrastructure critical for implementing such a solution are readily present in the region. Major players in the region have efficient and advanced software to deliver prevailing services related to analyzing captured surveillance data, which are driving the growth of the market exponentially in this region and have been critical for demand in the region."

The report concludes that the physical security information management market is fragmented owing to the presence of multiple players in the market. Within the market, the solution provider is dependent on other value chain enablers such as cloud service providers which impacts their revenue aspects. Vendors with multiple function and business units are better placed in the market as they have an extended reach in the supply chain and assist them to provide their services, finds the study. Some key players identified in the market include Johnson Controls International, Milestone Systems, and Genetec among others.