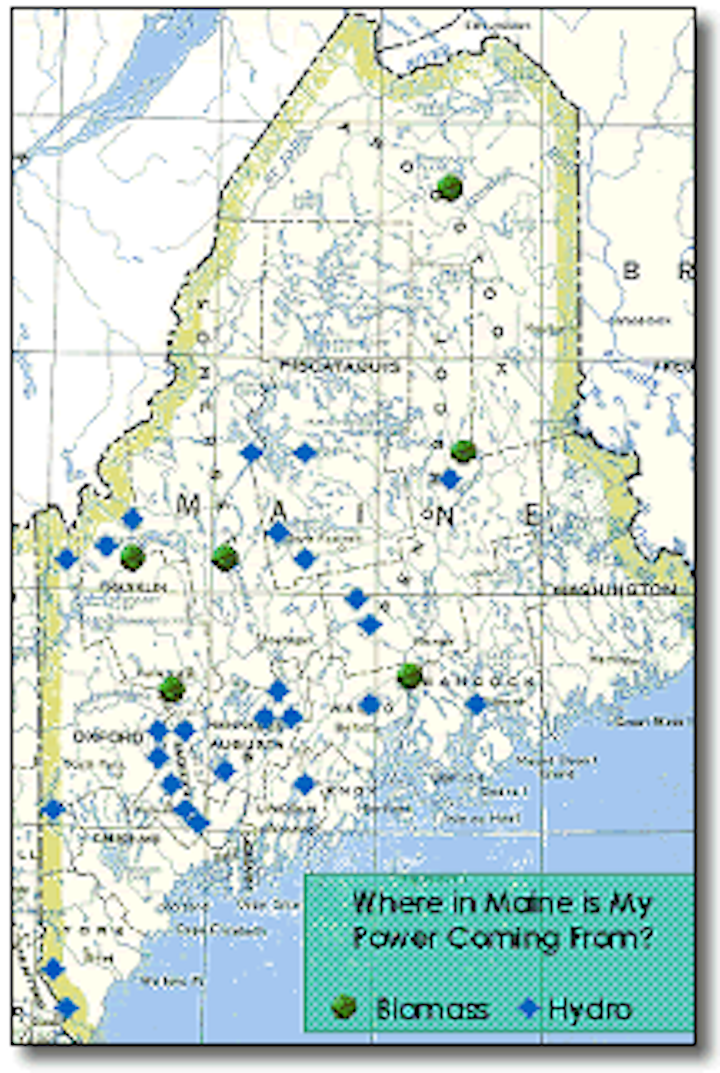 “The MSCommNet network provides unprecedented improvements to enhance the effectiveness of Maine’s law enforcement and state agency teams,” said Greg McNeal, Chief Technology Officer, State of Maine Office of Information Technology. “Our customers are extremely satisfied with the quality and the increased radio coverage Harris has delivered. With MSCommNet, our state agencies, no matter where in the field they are working, are connected.”

Additional information about Harris Corporation is available at harris.com.