The FB-Series is a compact, fixed bullet camera line that offers wide-to-narrow coverage of commercial and industrial facilities, reducing the number of cameras required to monitor fence lines, perimeters and open areas. 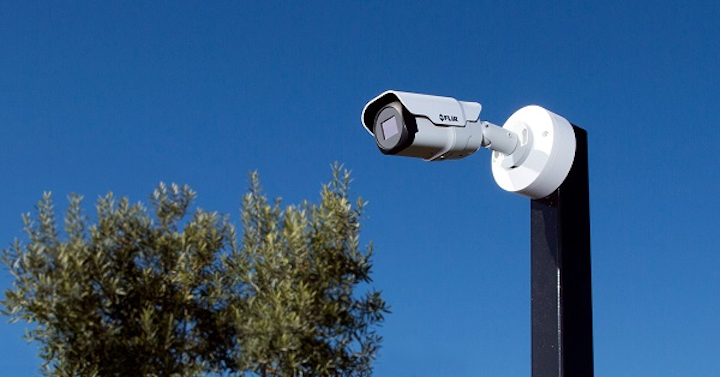 FLIR has expanded its award-winning line of FLIR FB-Series thermal security cameras to include the first models with 640 x 480 resolutions. Originally launched in early 2018 with a resolution of 320 x 240, the FB-Series now has a broader range of resolution and lens options to suit any application.

To learn more about the full FB-Series offering, visit www.flir.com/FBseries