The WilsonPro cell signal boosters use a passive distributed antenna system (passive DAS) to capture existing strong cell signal from nearby outdoor towers. That signal is then amplified to improve connectivity throughout the building. Among the benefits of passive DAS is the ability to install it zone by zone in order to boost cell signal where it is needed most. 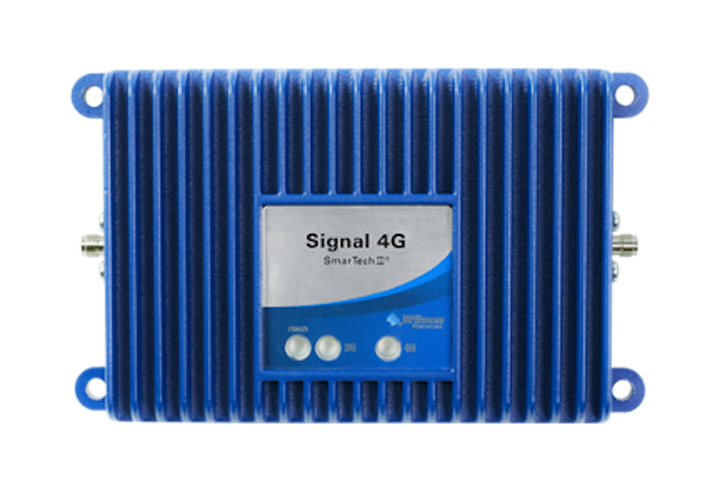 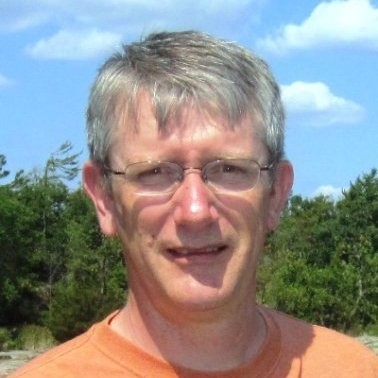 MIKE WELLS, Director of Technology at Town of Westford, MA 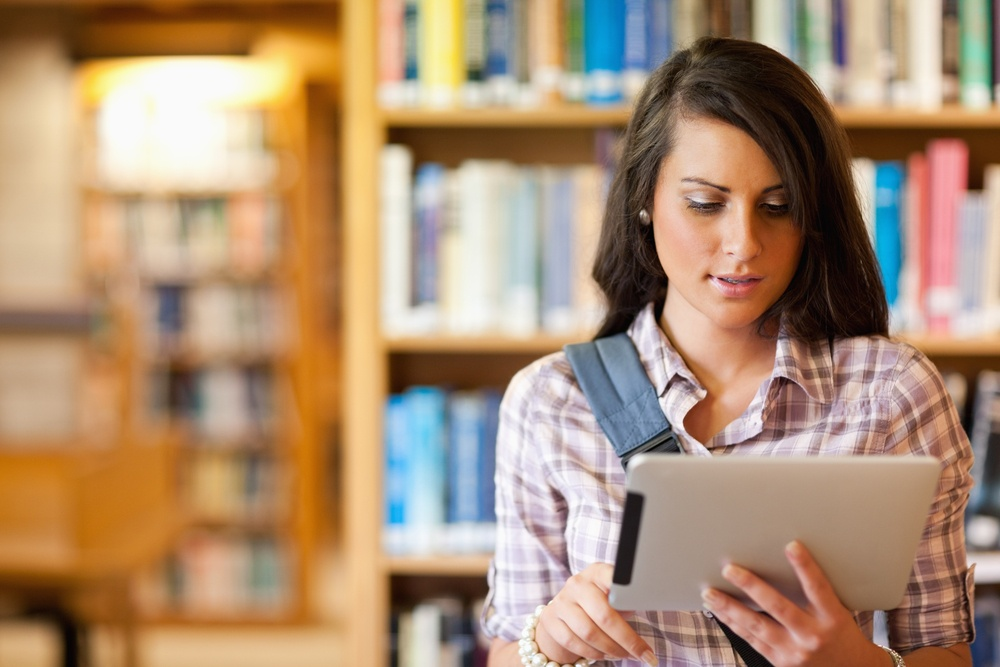 WilsonPro Corporate Blog -- Westford Academy in Westford, Massachusetts is one of the oldest public high schools in the United States. Established in 1793 as a private institution, the school opened enrollment for grades 9-12 to the general public in 1928. It maintained the "Academy" moniker because it retained the Westford Academy board of trustees, which would allow students to continue being eligible to receive scholarships.

In 1928 students and administrators couldn’t have imagined the hyper-connected world in which we’d live almost a century later. Fast-forward to 2018, however, and Westford is a tech leader, with businesses including IBM Network Services and Red Hat having major presences in the town.

For Westford Academy, however, ubiquitous cellular connectivity had eluded the historical institution. That was a problem for students, and concerned parents, who wanted to be able to contact their children during the school day, and to ensure that they’d be safe in the event of an emergency.

“Although we had flooded the building with Wi-Fi, the cell coverage was very poor,” said Mike Wells, director of technology for the Town of Westford, MA.

In fact, Westford even established a dedicated Wi-Fi network for students, but that still did not improve the cell signal and connectivity issues that plagued the historical building. The lack of coverage was an issue for the school but also for the larger district in terms of school safety.

“We got pushback from parents that couldn’t contact children during school hours,” Wells explained.

In 2016, Westford Academy endeavored to fix the problem and provide strong, reliable coverage throughout the building.

“This was a major investment with the primary goal of ensuring safety,” Wells said.

Massachusetts law requires that a school must get quotes from a number of vendors, or use state-approved vendors, for major capital expenditures funded by taxpayer dollars. Gaining approval for the project the school ultimately partnered with Direct Network Services, a local integrator, who introduced Westford Academy to the WilsonPro solution to improve connectivity, and therefore, student and staff safety throughout the building.

The project involved the installation of four WilsonPro Pro 70 Plus boosters and 36 dome antennas in order to boost signal throughout the building. The WilsonPro cell signal boosters use a passive distributed antenna system (passive DAS) to capture existing strong cell signal from nearby outdoor towers. That signal is then amplified to improve connectivity throughout the building. Among the benefits of passive DAS is the ability to install it zone by zone in order to boost cell signal where it is needed most.

“The architecture of the Wilson products made it possible to easily deviate from our original design when unanticipated obstacles that are common with older buildings were encountered,” noted Dan Kirkland, chief engineer for DNS. “The installation demonstrated that Wilson equipment could work well in a large and complex building that had multiple additions over the years.”

Wells said that the systems were installed to minimize any disruption in service as students moved from one booster zone to the next.

“As kids move around the building we want them to cross from one system to another as infrequently as possible,” he added.

The WilsonPro Amplifiers and antennas were installed over summer break of 2016. The project involved figuring out the logistics in gaining access to the roof space of the large building. Integrators also had to map out the school’s corridors to determine how to pull in fiber where necessary.

Now the signal from the corridors is strong enough to get into all of the adjacent classrooms and WilsonPro also added dedicated units to boost signal in places including the school auditorium.

“Once it was live we noticed a significant improvement in signal straight away,” Wells said. “We tested everything to make sure we could get signal all around, and we did.”

For more information on how WilsonPro amplifiers can provide a cost-effective solution for improving cell signal within school buildings or other large spaces, contact WilsonPro today.

Direct Network Services is a wireless solutions company that sells and services products for both in-building (Wi-Fi) and building-building connectivity with throughput up to 10 gigabits, and amplifiers and bi-directional antennas to increase cellular coverage. The company also sells accessories such as cables and antennas, and offers a full suite of services to wireless customers. For more information visit www.directnetserv.com