Why the industry needs a PoE Logo Program

It’s time to put an official stamp on products that comply with the IEEE’s Power over Ethernet specifications. 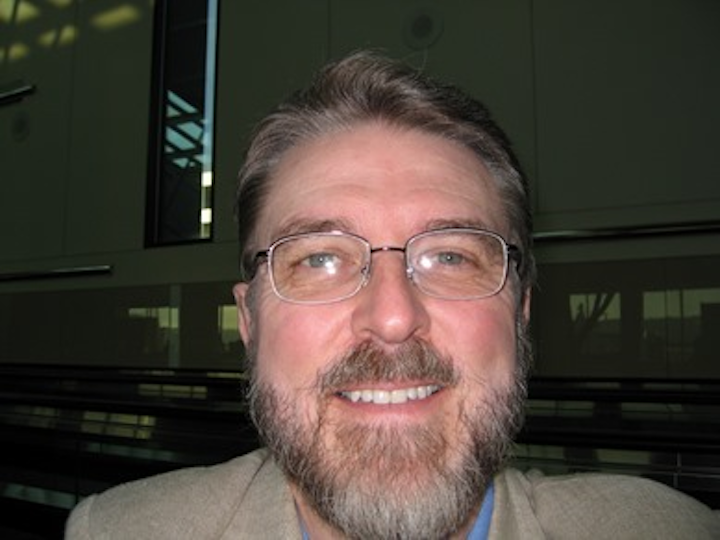 Steven B. Carlson, consulting member of the Ethernet Alliance and president of High Speed Design Inc.

It’s been more than 15 years since the IEEE 802.3™ Ethernet Working Group first started a project to provide “Power over Ethernet” as a way to use the existing network cabling to carry DC power for IP telephones and wireless access points (WAPs).

A key feature of the PoE standard was the ability to detect whether a device was capable of receiving remote power before the power was applied. Another key feature was setting specific limits for the voltage, current and amount of power delivered, and providing for power removal in the event of overloads or short-circuits. These features made PoE reliable and interoperable.

Unfortunately, the success of PoE led to products that took shortcuts with the standard, or simply ignored it. Most of these products did not come from mainstream networking vendors who followed the standard. Rather, they frequently came from companies that were not in the networking business, or “no-name” or ‘white-box” producers. It’s too bad that the IEEE didn’t trademark “Power over Ethernet.” It might have saved a lot of future trouble.

Many cheap “PoE injectors” appeared on the market. These units did not have any of the IEEE standardized features, and were frequently a power supply inside a box that interrupted the “idle” pairs and placed permanent voltage on them. In many cases this voltage was not the correct IEEE standardized voltage, or the power supply could be switched between different output voltages. The current supplied frequently far exceeded those specified in the standard, leading to possible damage of remote devices or the network cabling. These non-standards-based devices were frequently marketed as “Power over Ethernet,” causing potential market confusion regarding the integrity of the IEEE 802.3 standards-based solutions.

Maximixing the efficiency of high-power PoE

To get some idea of the scope of this problem, visit online retailers and search for “Power over Ethernet.” You may be surprised at the number of hits. You see a frightening array of non-standards-based products: Ethernet Y-cables (already a no-no) with DC power-barrel jacks for connecting up any power supply you want; so-called “8-port PoE Passive Splitters” that simply bolt a 48VDC supply to all the “idle” pairs. Furthermore, you’ll find very few devices that state whether or not they were designed to the IEEE 802.3af-2003 or IEEE 802.3at-2009 standards that define PoE.

Now look at the reviews and read the comments. See how many people are confused and unhappy because they bought products that said “Power over Ethernet,” but don’t work when connected together—or worse, did actual damage. The problem is not limited to consumers; many of these power injectors are sold through IT equipment dealers. Non-standards-based equipment can cause serious problems for network admins, especially when they don’t realize that the equipment is non-standards-based.

So what’s to be done? Education, of course, is a first step. But it’s going to be difficult to reach consumers. This is where a certification and logo program comes in. Early IEEE 802.11™ wireless equipment frequently did not interoperate between vendors, due to implementers making different choices within the allowed ranges of the standard. The WiFi Alliance created a set of profiles to guide implementers, and certified that devices did interoperate by allowing the vendor to place the “WiFi” logo on the product. These days, buyers look for the WiFi logo—they probably don’t even know about IEEE 802.11.

Certification and a logo program could bring this era of frustration and confusion under control. Even at the consumer level, the word will spread via online comment sections and reviews that buying PoE-logoed equipment is a guarantee that it will work together with no hassle.

The Ethernet Alliance is in a unique position to undertake this, and by partnering with the University of New Hampshire Interoperability Laboratory (which has been doing IEEE 802.3af-2003 and IEEE 802.3at-2009 conformance testing for years), could have a program in place quickly. It’s even possible that some of the “bad actors” might decide to redesign and certify their equipment.

In the long run, especially as the IEEE continues to add more functionality to its powering standard, a logo program will reduce buyer confusion, enhance interoperability and protect Ethernet’s good name.

For more information on the Ethernet Alliance’s open call to the industry to explore the demand and feasibility for a Power over Ethernet logo certification program, please visit this page.

Steven B. Carlson is a consulting member of the Ethernet Alliance, Chair of the IEEE 802.3bp 1000Base-T1 PHY Task Force, Executive Secretary of the IEEE 802.3 Working Group, and President of High Speed Design, Inc. based in Portland, OR.