Drilling down on the ANSI/TIA-568.2-D cabling standard

By RON TELLAS, Belden -- The ANSI/TIA-568.2-D standard has been approved to replace ANSI/TIA-568-C.2, and is currently being published. 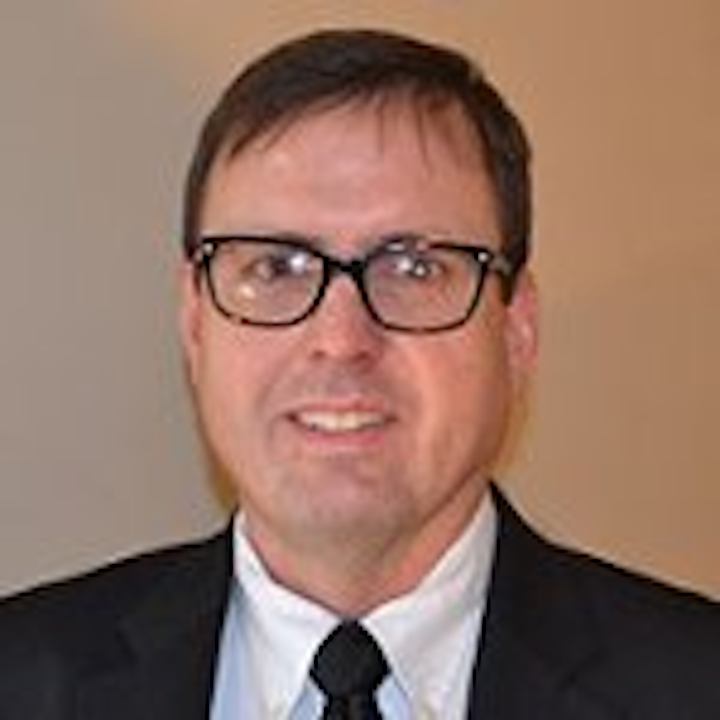 By RON TELLAS, Belden -- We’ve been talking about the changes that ANSI/TIA-568.2-D will bring to twisted-pair cabling – and those changes are finally here! The ANSI/TIA-568.2-D standard has been approved to replace ANSI/TIA-568-C.2, and is currently being published. To make sure you understand the latest updates the new standard brings, we’ll here go over the most impactful changes.

The addition of the Modular Plug Terminated Link (MPTL) configuration

As we first reported here, ANSI/TIA-568.2-D will support the use of MPTL, a configuration where a horizontal cable run connects directly to a device when it terminates on one end to an RJ45 plug. In the past, MPTL wasn’t recognized. In this update, however, it is acceptable to connect a device in this fashion when deploying an outlet, faceplate and equipment cord isn’t practical. This configuration will be especially useful when dealing with things like wireless access points (WAPs) and surveillance cameras.

We like to refer to the MPTL configuration as “direct connect." This method efficiently connects IP devices to the network. A single cable connects the device at one end; the other end of the cable connects directly to wherever it needs to be.

The addition of 28 AWG patch cords

ANSI/TIA-568.2-D will now support the use of 28 AWG patch cords in certain applications as well. Previously, the standard’s stance was that the cables shouldn’t be used since they didn’t meet requirements. Instead, the standard had recommended four balanced twisted-pair cables -- 22 AWG to 26 AWG.

The addition of 28 AWG guidance is good news for high-density applications where congestion, airflow and sharp bend radius are important considerations. Their narrow diameter allows these 28 AWG patch cords to be used in places where 22 AWG to 26 AWG may be difficult or impossible to deploy.

When it comes to using 28 AWG patch cords with Power over Ethernet (PoE), the standard will also include an addendum at some point that maps out special considerations that need to be made. For example, the short answer to: “Can I use 28 AWG patch cords for PoE?” is “yes.” But there are some limitations for applications that demand more than 30W. (To play it safe, Belden recommends keeping 28 AWG PoE patch cords in bundles of 12 or less to minimize cable temperature rise.)

Also called out will be TSB-184-A, Guidelines for Supporting Power Delivery Over Balanced Twisted-Pair Cabling, which provides recommendations for twisted-pair cables that support IEEE 802.3bt PoE. One of the main testing parameters included in TSB-184-A will also be part of ANSI/TIA-568.2-D: DC resistance unbalance within and between pairs, a requirement for the effective delivery of power over four pairs. Once it’s published, we may notice other changes and additions to ANSI/TIA-568.2-D. As those are uncovered, we’ll be sure to keep you updated. 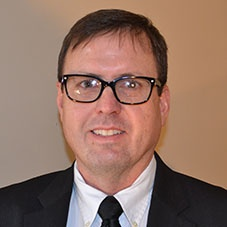 RON TELLAS joined Belden in 2016 to help define the roadmap of technology and applications in the enterprise. Prior to this, he developed cables and connectivity for Panduit and Andrew Corp. Ron Tellas is a SME in RF design and Electromagnetic Propagation and has BSEE from Purdue University, a MSEE from IIT, and a MBA from Purdue University.
Latest in Standards