Dow Chemical's Scott H. Wasserman was recently elected as chairman of IWCS board of directors. 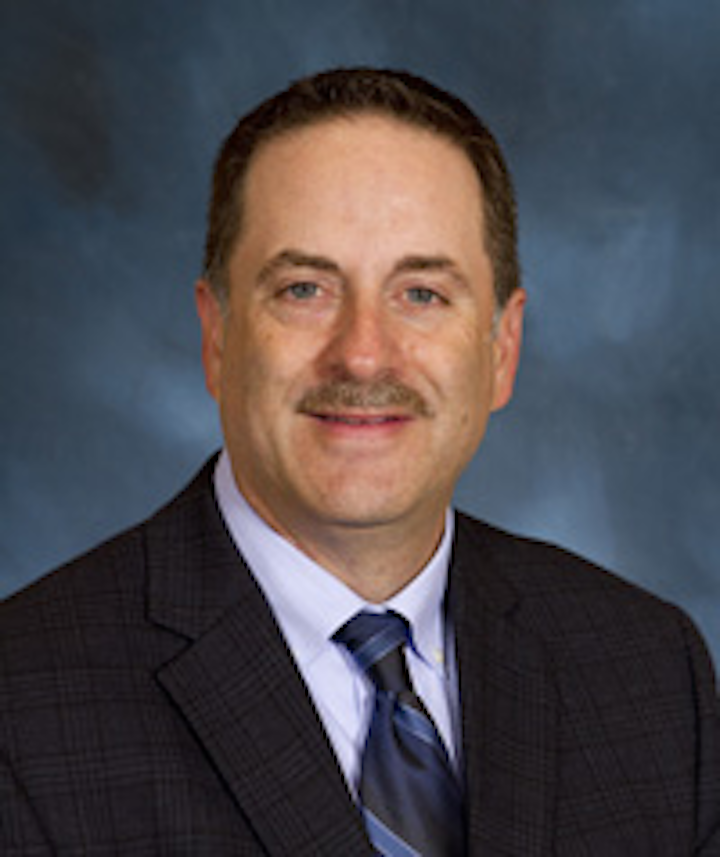 The board of directors of IWCS, Inc., producer of the International Cable & Connectivity Symposium, recently announced the election of Scott H. Wasserman, PhD. of the Dow Chemical Company (pictured), who previously served as the board’s vice chairman, to the position of chairman of the board.

Effective as of Feb. 15, Wasserman succeeds Robert Wessels, Jr. of CommScope, Inc., who served as chairman of the IWCS board since 2008 and will continue to serve as a director. Guy Castonguay of Corning Optical Communications, LLC was elected vice-chairman and Jeff S. Barker of Prysmian Group was re-elected as treasurer for IWCS.

Dr. Scott Wasserman is Associate R&D Director and Intellectual Capital Manager in the Packaging & Specialty Plastics segment of The Dow Chemical Company, a responsibility that includes Dow Wire & Cable. In his role, he has functional responsibility for intellectual assets, including patents, agreements and licensing opportunities. Concurrently, Dr. Wasserman has served for 8 years as Adjunct Professor of Chemical and Biomolecular Engineering at his alma mater, the University of Delaware, teaching the topic of Rheology & Viscoelasticity in a course on Polymer Science. He earned his Ph.D. in Chemical Engineering from Princeton University in 1993 and his Bachelor of Chemical Engineering degree with Distinction from the University of Delaware in 1988. He is also a member of both the Society of Rheology and the Society of Plastics Engineers (SPE). He has ten granted US patents and most recently was the corresponding author of the chapter “Wire and Cable Applications of Polyethylene’ in the SPE-sponsored Handbook of Industrial Polyethylene and Technology, published by Scrivener Publishing LLC in 2017.

“This transition demonstrates IWCS’s commitment to long-term succession planning and keeping high caliber, capable leaders at the head of the organization,” commented CommScope's Wessels. “Scott’s service spans more than 15 years and during that time he has had a significant impact. Scott has done an outstanding job as our vice chairman since 2016 and as a board member since 2010."

Wessels added, "While on the IWCS Symposium Committee starting in 2003, then as Committee Chair in 2008 he was instrumental in recasting the IWCS Professional Development program to its current form with tracks of Core and Elective courses, and in introducing the related IWCS Professional Development Certification program. He also co-taught the MA101 Selection and Use of Materials in Wire & Cable course in both the United States and in China for many years. Scott was instrumental in encouraging the start and evolution in our use of social media to promote and reach beyond those already aware of our symposium.” 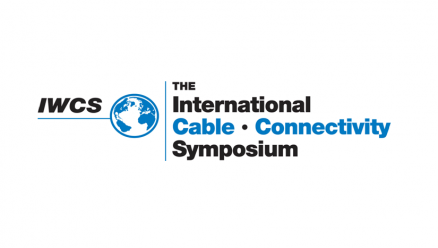 Per an IWCS press release, "Following Wessels’ 10 years of service as chairman of the board is no easy task. Wessels oversaw the transition of management of the organization, introduced the IWCS Webinar Series, enhanced the scholarship program to include more universities, expanded the IWCS into connectivity sectors of the market, and made the vision of a technical symposium in China a reality."

“A goal for my tenure as chairman is to continue the stellar growth of IWCS under the 10 years of Rob Wessels’ leadership, including our first, and now annual, conference in Shanghai, China, in partnership with UL,” commented Wasserman. “IWCS has always been the premier technical forum for the sharing and discussion of the technology that has been essential to the wire and cable industry, particularly for the trends that have re-shaped our markets over the years, including the introduction of fiber-optic technology, and most recently, the evolution of high-speed and low-loss communications to 4G and now 5G platforms."

Wasserman added, "The goal is for IWCS to be known even more as the essential place to hear about and discuss such innovation. Through our academic scholarship programs, we have fostered a great relationship with specific universities and another goal is to build on that to enhance and further encourage the presence of academia in our technical sessions. Finally, I believe that we have made great progress in using social media to promote our symposia and new development, including our successful webinar series. The further evolution of our social media platforms and capabilities, including real-time communication and feedback at our symposia will draw in and connect those in our industry in new and dynamic ways.”