By MARK ALRUTZ, CommScope -- In the “alphabet soup” of acronyms that sometimes seems to define our industry, two terms—CWDM and DWDM—have recently become top of mind with service providers. 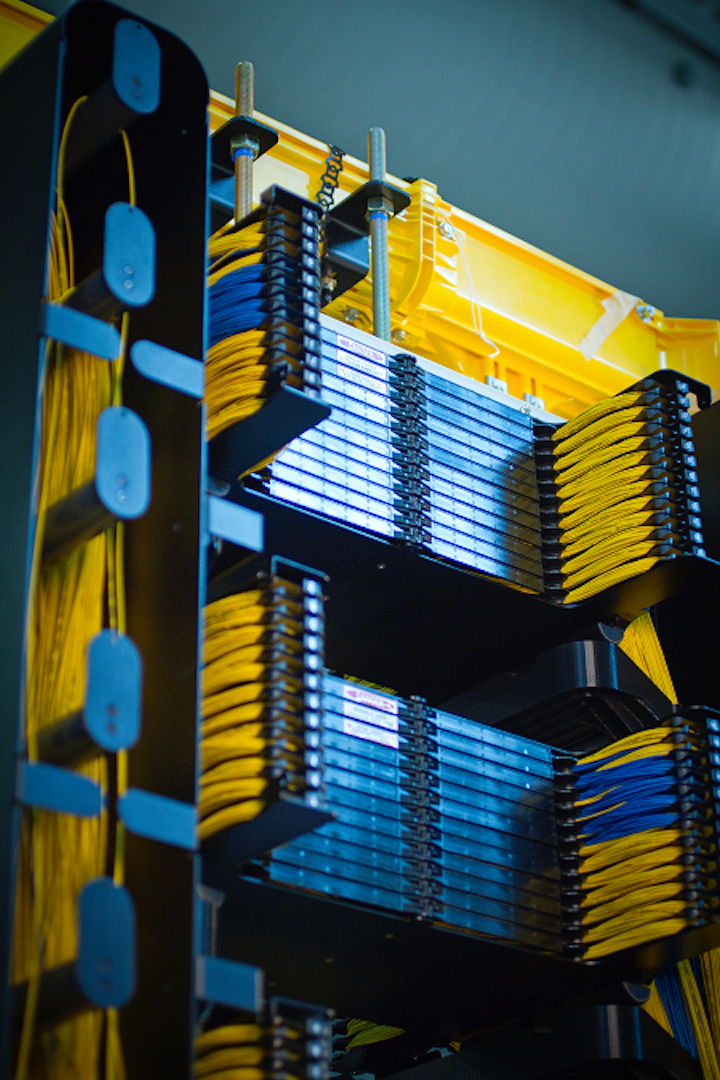 By MARK ALRUTZ, CommScope -- In the “alphabet soup” of acronyms that sometimes seems to define our industry, two terms—CWDM and DWDM—have recently become top of mind with service providers.

As providers densify their networks by pushing fiber deeper and adding small cells to meet the increased growth in demand for speed and capacity, coarse wave division multiplexing (CWDM) and dense wave division multiplexing (DWDM) offer two effective ways to increase the bandwidth of fiber by combining optical signals of different wavelengths on one fiber strand. It’s a practical, proven solution; however, which WDM option is the best choice for your network?

Whether coarse or dense, WDM technology is ideal for making the most out of new and existing fiber deployments. Providers implement WDM by adding coarse or dense modules to their headend or hub locations, after considering the key differences between the two.

See Also: Standards guide the deployment of fiber-optic cabling in the data center

So, in terms of function, CWDM and DWDM are very similar; however, they differ in a couple of ways. DWDM is typically more expensive than CWDM not only because of the capacity difference, but it requires operators to install temperature-controlled lasers. This is because of the narrowly spaced channels that must be carefully used. A more inexpensive laser without temperature control might drift in wavelength and interfere with another DWDM channel.

While cost alone might favor CWDM, another benefit to using DWDM is that the channel band occupies a portion of the spectrum that can be amplified, where CWDM cannot. Providers must decide whether the extra cost of DWDM and the lasers is offset by the benefit of a 150 percent capacity advantage and the ability to amplify.

With the cost differential, it comes as no surprise that roughly 60 percent of the operators who currently work with CommScope are choosing CWDM while 40 percent are going with DWDM. We are seeing this mix moving to more DWDM installations because bandwidth demands continue to increase. Fortunately, choosing CWDM today doesn’t rule out the possibility of upgrading to DWDM tomorrow.

If the provider makes the decision to go with CWDM and puts in 18 channels on day one, and at some later point finds that they’ve run out of capacity and need more channel spacing, they can easily overlay DWDM on top of an existing CWDM system. So, with the flexibility to be able to make changes in the future, operators aren’t tying their hands by making one choice or the other now.

Let’s consider one more acronym that drives most every business decision: TCO—total cost of ownership. As always, providers must evaluate the lifetime costs of deploying and maintaining the two types of WDM technology to make the best bottom-line decision. Our fiber experts can help you evaluate your needs and run the numbers to choose the right WDM solution for today and tomorrow. 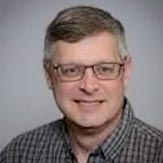 MARK ALRUTZ is the vice president of global service providers in the FAE organization for CommScope. He is responsible for technical solution sales, applications engineering, pre- and post-sales technical support, and customer training. Mr. Alrutz received his bachelor’s degree in electrical engineering and master of science degree in management from Georgia Tech. He has been an active SCTE member since 1996. He also participates on the SCTE Interface Practices Subcommittee and the Energy 2020 program. Mr. Alrutz holds numerous U.S. patents and has been published in several industry trade magazines.