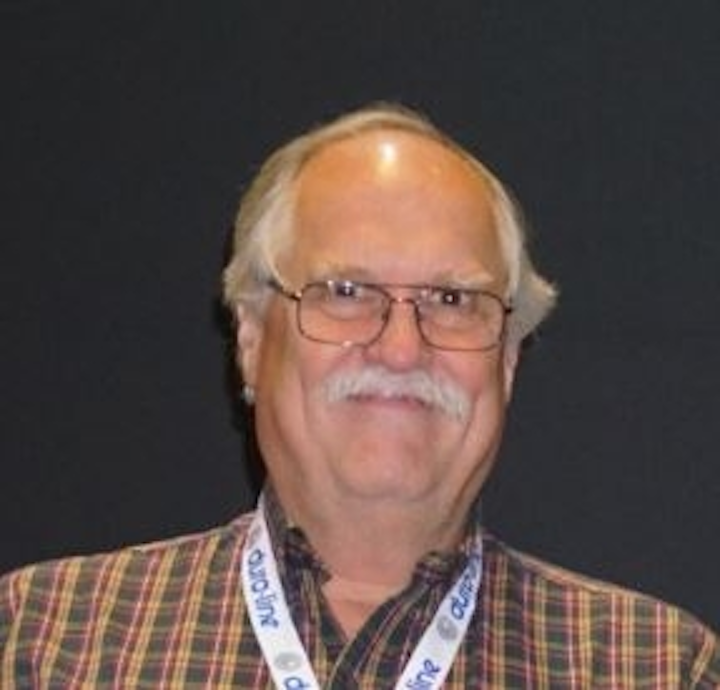 After conducting a series of PoE tests along with Cisco and Philips Lighting, Panduit's director of research Ron Nordin commented, "We plan to work with the NFPA to provide better guidelines for the delivery of power over LAN cabling and installation best practices."

Results of testing conducted at Panduit labs indicate that today’s cabling standards governing Power over Ethernet are overly conservative, Panduit recently announced. “The first-of-its-kind testing was a joint effort of Panduit, Cisco, and Philips Lighting,” Panduit said. “This was the first real-world PoE test case, where power and data were transmitted over 192 cables of varying lengths, with temperature rise measured at the center of the 192-cable bundle. This enhanced test method produces more-accurate results by taking into account the constant-power nature of PoE.”

The three companies presented their findings in multiple venues, including a recent meeting of the Institute of Electrical and Electronics Engineers (IEEE) 802.3 Working Group and at a workshop held during BICSI’s Fall Conference.

Panduit summed up the findings with two high-level statements. 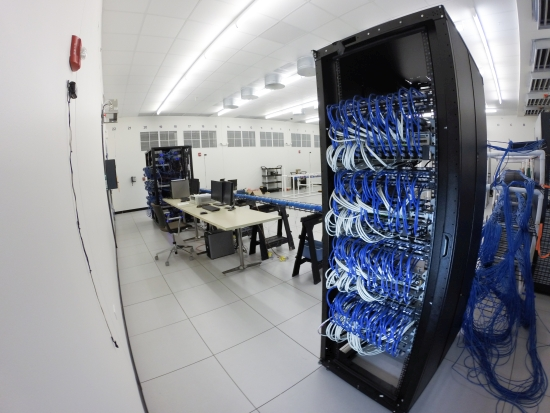 “The Panduit laboratory setup, which utilized 29,000 feet of cable, was designed with varying lengths of cable to represent a typical setup of enterprise cabling length distribution. The power at the source was then modified to ensure that the power at the end device was held constant. Additionally, to ensure the quality of transmission during the testing, a bit error rate generator was used to transport data across the cabling.”

Ron Nordin (pictured, top), director of research for Panduit, commented, “We plan to work with the National Fire Protection Agency (NFPA) to provide better guidelines for the delivery of power over LAN cabling and installation best practices.” In the 2017 edition of the National Electrical Code, the NFPA enacted specifications governing the installation of cabling delivering remote power.