The connected future of IoT and 5G 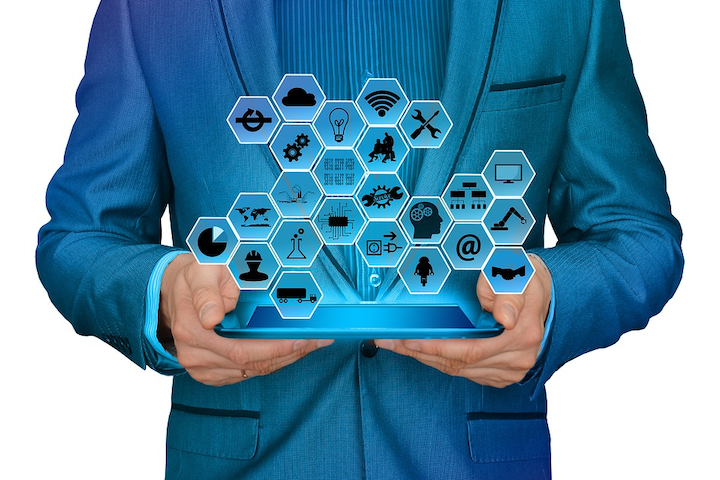 5G Americas, the industry trade association that calls itself the "voice of 5G and LTE for the Americas," recently announced the publication of 5G: The Future of IoT.  This white paper explores the market drivers and technology solutions for the Internet of Things (IoT), trends in verticals and applications, and provides an overview of developments in 3GPP standards for cellular IoT that will create our connected future. The association contends that "IoT has arrived – there are more connected devices worldwide than the global population."

According to the paper's summary, with some analyst firms forecasting 20 billion connected things and $1 trillion in worldwide spending by 2020, the overall IoT is achieving the scale expected for the ‘massive IoT’ which refers to tens of billions of devices, objects and machines that require ubiquitous connectivity, whether mobile, nomadic or stationary. The global standards organization, 3GPP, has been future-proofing cellular technology to meet market requirements across a vast number of vertical industries for massive IoT which by definition means at least one million devices per kilometer (km). With the move toward 5G, mobile networks are expected to efficiently support the simplest devices communicating infrequently that are ultra-energy efficient for long term with ten-plus years’ battery life. In addition, for Critical IoT, the Ultra-Reliable Low Latency Communications (URLLC) radio and architecture are defined in the standards and will be essential for verticals such as smart factories and industrial automation.

“The future-proofing and delivery of IoT becomes essential as networks transform from 4G to 5G,” stated Vicki Livingston, Vice President, Communications, 5G Americas and an author of the whitepaper. “In 2019, we are seeing the early deployment of 5G networks. However, LTE IoT will continue to evolve over coming years, leveraging the scale, longevity and global coverage of LTE networks and complement initial 5G New Radio deployments that focus on enhanced mobile broadband and high-performance IoT. Continued LTE evolution is an integral part of the 5G platform – a unified, more capable connectivity fabric for our future.”

5G: The Future of IoT highlights the 3GPP standards that are being developed through Release 17 to address the many diverse requirements of the IoT, looking at both Massive IoT and Critical IoT segments. The factory automation vertical and several new features to allow operation of 5G systems together with IEEE Time Sensitive Networking (TSN) are described. The paper also provides an update of spectrum options for licensed, unlicensed and shared bands. In essence, these 3GPP standards are in themselves a market enabler in the future-proofing and delivery of IoT as networks transform from 4G to 5G.

Chris Pearson, President, 5G Americas, stated, “The growth path for IoT has been immense and it is easy to recognize it all around – in cities, vehicles, industries and communities. In these transformative times, a flexible system of transformational technology such as 5G can provide the infrastructural foundation for the expanding demands coming in the form of not only more devices but also specialized devices with varying performance requirements.”

“Technology solutions such as cloud computing, edge cloud and artificial intelligence are being applied to IoT use cases with much success. In addition, security enhancements to keep all the data generated by these ‘things’ protected from hackers, is addressed by the cellular technologies for IoT,” remarked Betsy Covell, Distinguished Member of Technical Staff for Nokia and a co-leader of the white paper working group. “3GPP is meeting the challenge of the developing IoT market with many enhancements in 5G, building on the solid base provided in 4G that addresses key performance indicators such as low latency, high reliability and positioning accuracy necessary for industrial, enterprise and even consumer use of IoT devices.”

The 5G: The Future of IoT white paper was written by co-leaders Betsy Covell from Nokia and Rajat Prakash of Qualcomm, as well as Vicki Livingston of 5G Americas, and representatives from member companies on 5G Americas’ Board of Governors who participated in the development of this report. The white paper is available for free download on the association’s website.