The U.S. Department of Justice reached a plea deal with Ericsson for violations of the Foreign Corrupt Practices Act, related to bribery and other schemes in five countries between 2000 and 2016. 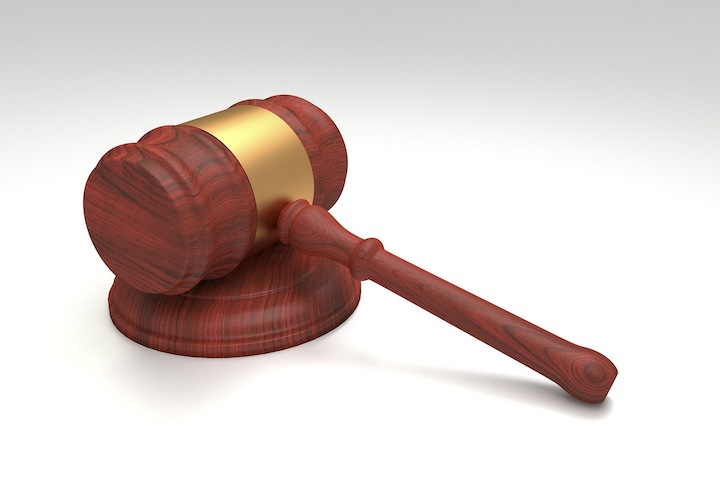 In early December Telefonaktiebolaget LM Ericsson (Ericsson) made a deal with the United States Department of Justice to pay more than $1 billion to resolve the U.S. government’s investigation into violations of the Foreign Corrupt Practices Act (FCPA) for what the government said was a scheme to make and improperly record tens of millions of dollars in improper payments around the world. The penalties that Ericsson will pay include a more-than-$520-million criminal penalty and approximately $540 million to be paid to the U.S. Securities and Exchange Commission (SEC) in a related matter, the U.S. DoJ said.

“Ericsson’s corrupt conduct involved high-level executives and spanned 17 years and at least five countries,” said Assistant Attorney General Brian A. Benczkowski of the DOJ’s criminal division. The DoJ said the crimes took place in Djibouti, China, Vietnam, Indonesia and Kuwait between 2000 and 2016. “Such wrongdoing called for a strong response from law enforcement, and through a tenacious effort with our partners in the Southern District of New York, the SEC, and the IRS, today’s action not only holds Ericsson accountable for these schemes, but should deter other companies from engaging in similar criminal conduct,” Benczkowski continued on December 6 when the agreement was announced.

U.S. attorney Geoffrey S. Berman said, “Through slush funds, bribes, gifts, and graft, Ericsson conducted telecom business with the guiding principle that ‘money talks.’” He said the guilty plea and financial surrender “should communicate clearly to all corporate actors that doing business this way will not be tolerated.”

The U.S. DoJ further explained that beginning in 2000 and continuing until 2016, Ericsson engaged in a scheme to pay bribes, falsify books and records, and fail to implement reasonable internal accounting controls. “Ericsson used third-party agents and consultants to make bribe payments to government officials and/or to mange off-the-books slush funds,” the DoJ said. “These agents were often engaged through sham contracts and paid pursuant to false invoices, and the payments to them were improperly accounted for in Ericsson’s books and records.” The department further explained that between 2010 and 2014 Ericsson, through a subsidiary, made approximately $2.1 million in bribe payments to high-ranking government officials in Djibouti in order to obtain a contract with the state-owned telecommunications company to modernized the country’s mobile network.

In China, between 2000 and 2016, Ericsson subsidiaries paid tens of millions of dollars to a number of agents, consultants and service providers, a portion of which was used to fund an account that covered gifts, travel and entertainment for foreign officials. Ericsson used the account to win business with Chinese state-owned customers.

In Vietnam, between 2012 and 2015, subsidiaries made approximately $4.8 million in payments to a consulting company to create slush funds that were associated with Ericsson’s customers in that country. The DoJ said these slush funds were used to make payments to third parties who would not pass Ericsson’s due-diligence processes.

And in Kuwait, between 2011 and 2013, a subsidiary promised a $450,000 payment to a consulting company, then entered into a sham contract with the consulting company and approved a bogus invoice for services that were never performed in order to conceal the payment. In exchange, an Ericsson employee received inside information about a contract tender for a state-owned telecom company’s radio access network. An Ericsson subsidiary was awarded an $182-million contract in that case. “As part of the deferred prosecution agreement, Ericsson has agreed to continue to cooperate with the department in any ongoing investigations and prosecutions relating to the conduct, including of individuals; to enhance its compliance program; and to retain an independent compliance monitor for three years,” the U.S. DoJ added. The department also said that Ericsson “has been enhancing and committed to further enhance its compliance program and internal accounting controls. Accordingly, the total criminal penalty reflects a 15% reduction off the bottom of the applicable U.S. sentencing guidelines fine range.”

This document, filed in the U.S. District Court, Southern District of New York on December 6, contains significantly more detail on the case.