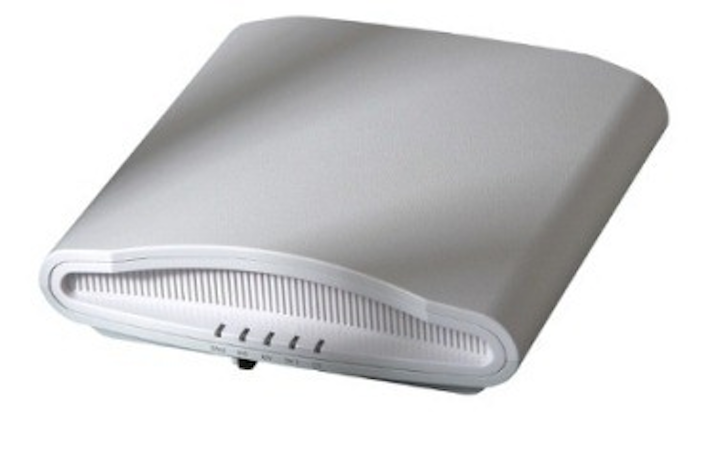 When announcing the new access point, Ruckus described the experiences of the City of San Jose, CA, which was among the first user organizations to deploy it. “We are at an inflection point in the industry as we deal with insatiable demand for wireless capacity and speed,” according to Vijay Sammeta, the city’s chief information officer. “We need to be able to plan and prepare for devices and services we haven’t even seen yet. Wave 2 represents an investment in a platform that not only meets our current needs, it will also meet those in the future that we can’t even predict. Delivering our wickedly Fast WiFi service has become a distinct competitive advantage for the City of San Jose. The Ruckus ZoneFlex R710 helps us take this to the next level. It’s simply the best-performing WiFi access point we’ve ever deployed, even without multi-user MIMO clients.”

He also said that deploying the ZoneFlex R710 enabled the city to “achieve dramatic performance improvements, reaching over 445 megabits-per-second speed with two-stream-capable laptops, and over 200 megabits per second with single-stream mobile smart phones,” according to Ruckus.

The manufacturer’s suggested retail price is $1,295 and the ZoneFlex R710 will be available through authorized Ruckus BiG DOG resellers.