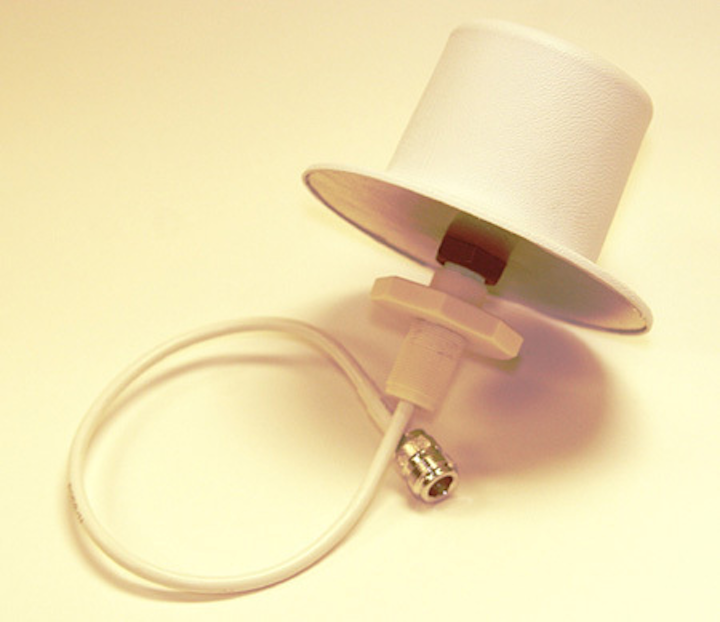 Fractal Antenna Systems, Inc. (Waltham, MA) has launched its dBMax wideband antenna. Billed as the world’s smallest antenna of its kind, the dBMax is designed to provide full coverage of all essential telecom services, from 698 MHz to 6000 MHz, making it a suitable antenna for handling DAS, picocell, and microcell frequencies for indoor installations.

Fractal's CEO and inventor Nathan Cohen comments, “Architects and installers asked us to make something as unobtrusive as possible, without sacrificing performance. We listened, and applied our scientific expertise to make a tiny smoke detector-sized, patented, folded fractal antenna that doesn’t scream its presence. This will be a welcome addition for those who understand the need for DAS coverage, in the least possible visual signature.” 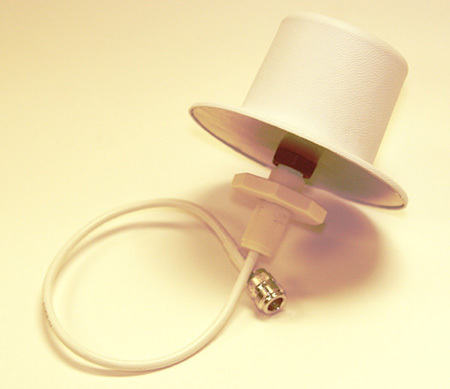 Measuring only 2.5 inches high with a 4.5-inch mounting base, the dBMax antenna follows the pedigree of Fractal’s flagship UACM antenna, which provides full VHF to microwave coverage. As noted by the company's VP of business, Jane Winter, “The UACM is really the all-in-one solution, but our customers who prefer starting at 700 MHz now have a choice, with the dBMax antenna, and the best option compared to what else is out there.”

Using Fractal’s proprietary 3D printing and folded antenna assembly processes, the dBMax antenna is made in the U.S. and available now, with volume pricing. Learn more at www.fractenna.com.