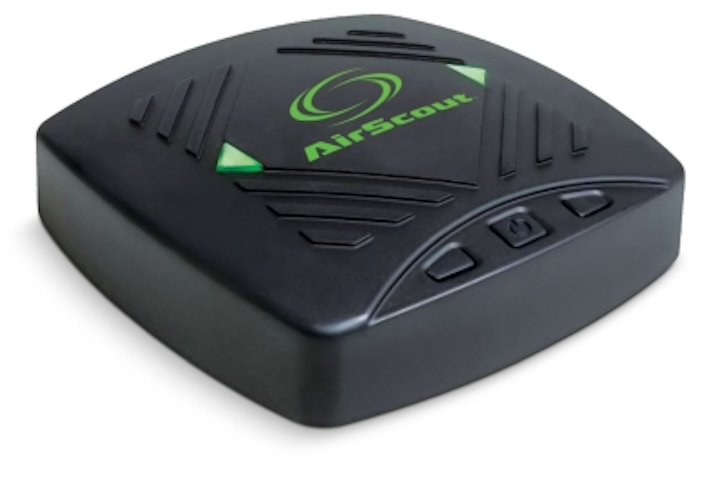 Greenlee recently announced the addition of GigaCheck to the AirScout line of wireless analyzers. Controlled via a smartphone app, GigaCheck tests WiFi coverage as seen from the residential gateway, and tests wired Ethernet connection upload and download speeds up to 1 Gbit/sec in real time.

The AirScout unit connects to the wireless router with a single click, and is controlled via a smartphone app. According to Greenlee, the app’s simple connection and intuitive user interface make it easy for technicians to verify customers are receiving the connection speeds they pay for and expect. Technicians define pass/fail thresholds based upon their service level agreement. Through the app, technicians can generate and save reports.