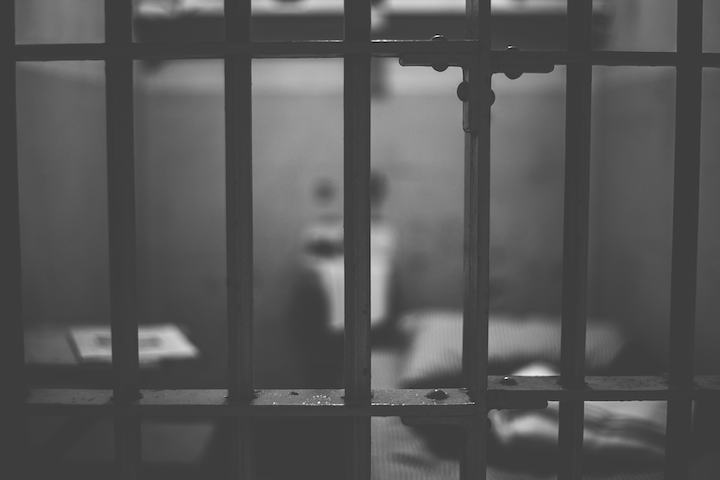 Image by Ichigo121212 from Pixabay

On Wednesday, June 19, Elizabeth Ann Pierce, the former chief executive officer (CEO) of telecom company Quintillion, was sentenced to 5 years in prison for defrauding investors of more than $270 million while she served as the company’s CEO. Pierce, who pled guilty to charges in February, obtained the $270-plus-million to construct a fiber-optic cabling system in Northern Alaska. She forged contracts with Quintillion customers to make it appear those customers committed to purchase capacity from Quintillion. She passed those forged contracts off as commitments to future revenue when soliciting the $270 million from investors. Pierce’s guilty plea and sentencing took place in Manhattan federal court because her investors were from New York.

In a statement, U.S. attorney Geoffrey S. Berman said, “Elizabeth Ann Pierce … placed her ambition above the law. She repeatedly lied to her investors and forged the signatures of her customers’ executives on fake revenue contracts. When her scheme started to unravel, she tried to delay exposure with yet more lies and forged documents.”

One of the fake agreements specified that Quintillion’s customer would buy increasing quantities of gigabits-per-second capacity from Quintillion over a 20-year period, the Justice Department explained. Had it been genuine, that contract would have been valued at hundreds of millions of dollars. “In reality, negotiations over that deal had ended unsuccessfully, a fact that Pierce never disclosed to the investors,” the Justice Department said. “Under another fake revenue agreement, the customer purportedly agreed to buy a fixed, predetermined amount of capacity from Quintillion regardless of subsequent market conditions. In truth, that customer was not obligated to buy any capacity.”

As she was providing falsified agreements to the investors, Pierce continued to negotiate with the customers “in hopes of reaching agreements identical to the ones she forged,” according to the Justice Department. “Her efforts were mostly unsuccessful. Pierce completely failed to secure any revenue contract with one of those telecommunications companies, and the agreements she reached with the other three companies contained less favorable terms for Quintillion than the fake revenue agreements, such as a smaller mandatory capacity purchase commitment, or no commitment at all.”

The scam unraveled in 2017 when a Quintillion customer disputed an invoice that was generated based on a forged agreement. Quintillion began an internal investigation and Pierce resigned. Quintillion reported her conduct to the Justice Department.

Pierce also defrauded two individual investors out of $365,000 with the promise of ownership interests in Quintillion. The Justice Department says Pierce used all of one victim's money and half of the other victim's money for personal benefit. Neither individuals received any ownership stake in the company.

In addition to her 5-year prison term, Pierce was sentenced to 3 years of supervised release and was ordered to forfeit $896,698 as well as all her interests in Quintillion and a piece of property. She will be subject to a restitution order to her victims, the Justice Department added.

Pierce briefly served as chair of the Federal Communications Commission’s Broadband Deployment Advisory Committee. She was named the committee’s chair when it was formed in April 2017. She resigned from the committee later that year amid the Quintillion investigation.

The Justice Department’s release explains that Quintillion, based on Anchorage, AK, built, operates, and markets fiber-optic systems. The Quintillion System includes a subsea segment under the Alaskan Arctic, a terrestrial segment that runs north/south along the Dalton Highway, and a land-based network that connects the subsea and terrestrial segments.