The new BendBrightXS bend-insensitive fiber's diameter of 180 µm is slightly narrower than the wave of 200-µm fibers that have recently surged into the market. 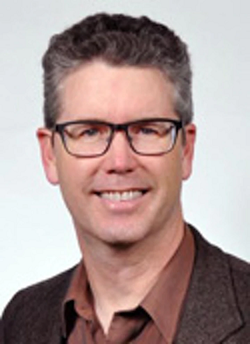 By STEPHEN HARDY, Lightwave --  Prysmian Group has opened a new category of optical fiber with the launch of its BendBrightXS 180µm (BBXS-180µm) fiber.

As the name implies, the bend-insensitive fiber features a diameter of 180 µm, slightly narrower than the wave of 200-µm fibers that have reached the market over the past several years. The narrower fiber will enable higher-count cables, Prysmian points out.

The company has yet to announce the fiber counts it intends to offer using BBXS-180µm. However, high-fiber-count cables that leverage bend-insensitive fiber can make installing a large number of fiber strands faster and more cost-effective versus more traditional fiber cables.

Operators have begun to embrace the recent generation of high-fiber-count cables based on 200-µm fibers, including Prysmian’s BendBrightXS 200µm. Such fibers offered a significant reduction in diameter versus conventional 250-µm fibers; the 180-µm width offers nearly a 50% smaller size than those conventional fibers.

Prysmian adds that BBXS-180µm is fully compliant with G.652 and G.657.A2 global standards and can be spliced with legacy standard single-mode fibers.