Corning researchers Dana Bookbinder, Ming-Jun Li, and Pushkar Tandon, who invented ClearCurve optical fiber, will be inducted into the National Inventors Hall of Fame in May. 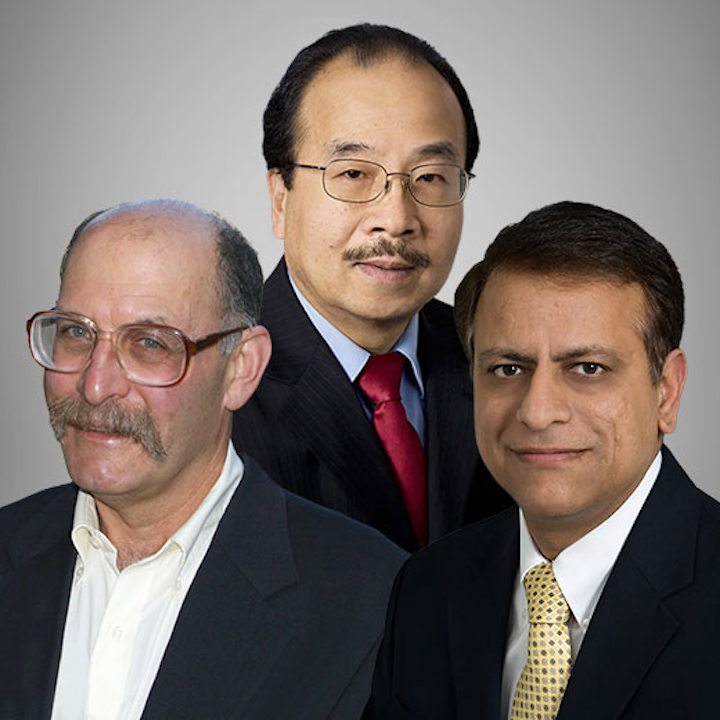 Dana Bookbinder, Ming-Jun Li, and Pushkar Tandon, researchers from Corning and inventors of ClearCurve bend-insensitive optical fiber, will be inducted into the National Inventors Hall of Fame (NIHF) in Washington D.C. in May. They are among 22 inventors who will be inducted at that time. The announcement was made at the Consumer Electronics Show.

“These innovators, whose landmark inventions range from hard hats to the sports bra, will be celebrated as the newest class of inductees during the NIHF induction ceremony,” the NIHF said when announcing this year’s inductees. “In partnership with the United States Patent and Trademark Office (USPTO), NIHF will honor these inductees in Washington D.C. on May 6-7 at one of the innovation industry’s most highly anticipated events—The Greatest Celebration of American Innovation.”

The Illumination Ceremony will be held at the NIHF Museum at the USPTO on May 6. During the ceremony, inductees will place their names on illuminated hexagons in the museum’s Gallery of Icons. The NIHF induction ceremony will be held on May 7 at the National Building Museum. The event will include a black-tie dinner, ceremony, and after party.

“Innovation is the foundation for everything we do at the National Inventors Hall of Fame,” said NIHF chief executive officer Michael Oister. “Our class of 2020—and their world-changing inventions as diverse as ibuprofen, optical fiber, the word processor and the parachute—will be incorporated into our Innovation Ecosystem and our leading children’s STEM programs such as Camp Invention.”

Following are the other members of the National Inventors Hall of Fame 2020 induction class, and the inventions for which they are recognized.

See biographies of all 2020 inductees.