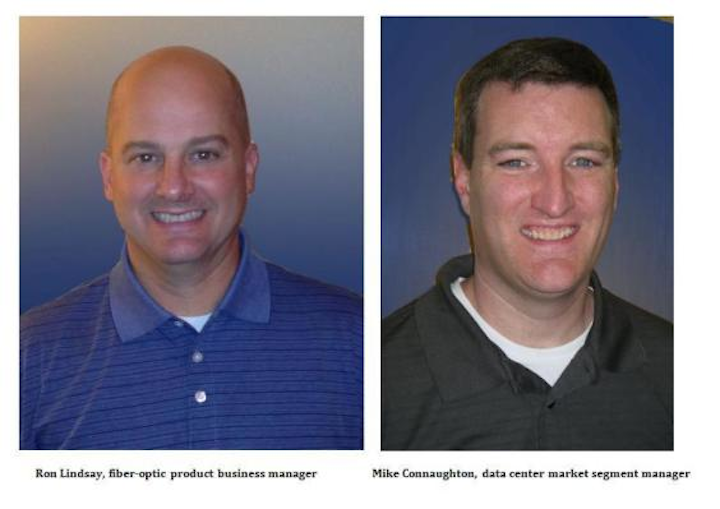 The fiber-optic business manager position at Berk-Tek became available when Mike Connaughton, RCDD, who previously held the post, became manager of the company’s data center market segment. In this new position Connaughton reports to Berk-Tek’s vice president of research-and-development and advanced marketing, Eric Lawrence. Connaughton, who has been with Berk-Tek for more than five years, will remain in the company’s Fuquay-Varina facility. In his new role, he will be responsible for the business strategy, product positioning, product demand and availability, as well as customer relations for this segment.