QNAP is positioning its QSW-308 series as a cost-effective 10GbE switching solution to satisfy various kinds of hybrid 10GbE/1GbE network infrastructures in homes and small offices. 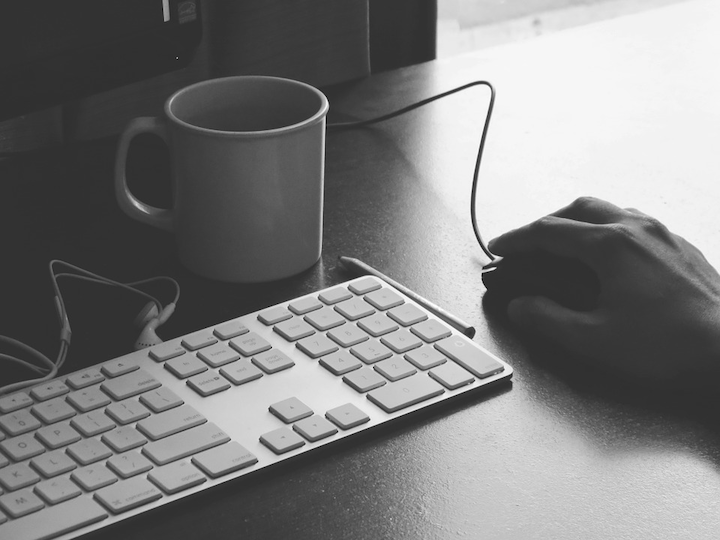 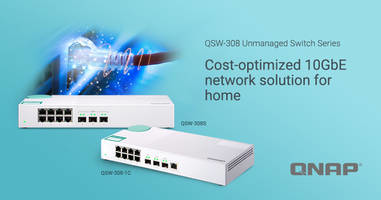 The desktop-sized and fanless QNAP QSW-308 switch series is sleekly-designed to blend in with other devices in digital homes and offices, says the manufacturer. It also features plug-and-play for simple set-up, auto-negotiation for optimal speed, and performs duplex detection when connecting devices.

Key specifications per QNAP include: