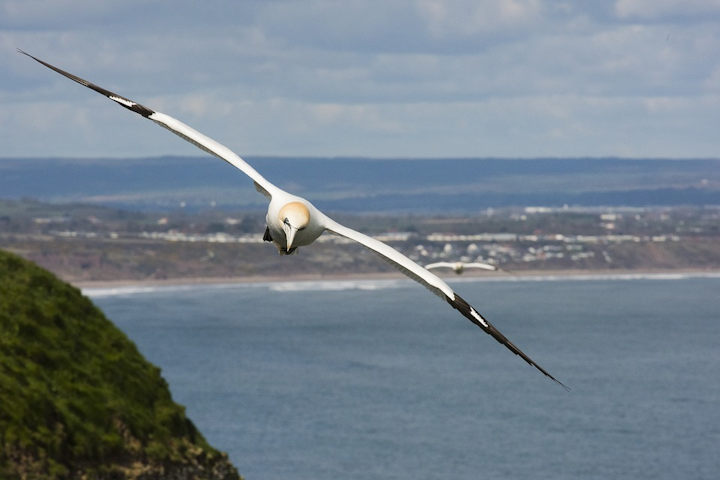 One of the largest North Atlantic seabirds, the gannet soars before spectacularly plunging in pursuit of fish.
Pixabay

According to a recently published report from Dell’Oro Group, a market analyst for the the telecommunications, networks, and data center IT industries, the worldwide server market grew at the slowest pace in eight quarters in 1Q 2019, increasing one percent year-over-year.

The lower market growth rate was attributed to spending deceleration by cloud service providers and enterprises. “After a record 29 percent revenue growth last year, the server market is off to a slow start with a modest one percent growth,” said Baron Fung, director at Dell’Oro Group.

Fung continued, “In this quarter, server unit shipments declined for the first time in five quarters, and growth in server average selling prices started to plateau as the refresh cycle winds down. Furthermore, the major cloud service providers are slowing capex in aggregate to digest excess infrastructure capacity, resulting in fewer server purchases."

The new report includes an extensive analysis of cloud capex that forecasts a return to stronger growth by late 2019. "Looking ahead, as the enterprise continues to shift workloads to public cloud, we expect the cloud service providers to resume capex growth to expand capacity by late 2019,” explained Fung.

-- White box servers, which are primarily deployed by the top 4 cloud providers, continued to gain share from the branded OEM vendors despite a Y/Y decline.

“Shipment of 25 Gbps ports surpassed 1.5 million, the highest level ever, despite a slowdown in server shipments to Amazon, the largest end-user of 25 Gbps,” noted Dell'Oro's Fung.